Home Business Now Telegram takes on Signal, says there is no comparison
BusinessTechnology

Now Telegram takes on Signal, says there is no comparison 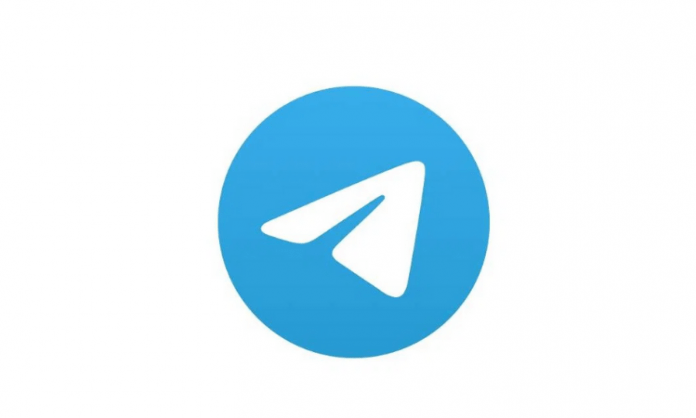 Amid the raging debate over the upcoming WhatsApp data policy and the surge in migration of its users on rival messaging apps, Telegram CEO Pavel Durov on Monday said there is no comparison with Signal as the company offers a feature-rich social media platform with super encryption.

WhatsApp users in India and elsewhere who wish to join either Telegram which has raced to crossed 500 million users globally or Signal (which is yet to reveal official user numbers) are currently confused about which app to choose from.

According to Durov, he does not see how the two apps can even be compared.

“Telegram is a feature-rich social media platform that you can use to stay free from the Facebook-WhatsApp monopoly. Signal represents one feature of Telegram, which is ‘Secret Chats’,” he argued in a statement.

“If you think you need a separate app for that feature only, installing it might make sense for you,” Durov added.

Telegram’s real-time secure cloud chat is a feature majority of its users want.

It allows for seamless multi-device sync with access to past chat history, huge group chats and channels, persistent message history, and sending large documents and videos.

“It also allows instant media forwarding without re-upload, minimizing storage usage on your phone, never losing your messages even if you lose your phone — and many other great features which decrease bandwidth, battery, and storage usage,” Durov emphasized.

However, he said that the company is not going to cripple Telegram by throwing away dozens of its great features because some folks are “misled by marketing tricks from our competitors or are too lazy to start ‘Secret Chats’ when they think they need them”.

‘Secret Chats’ are stored only on one device. Backups and sync of any kind decrease security, because any of the end-points can be compromised.

“Super-secure communication should always be device-specific; ideally, you should have a burner phone with a SIM card registered to a random person and use it only from locations you rarely go with your normal phone, and without logging into your real Google/Apple account,” the Telegram CEO said.

Everything else, he said, is an illusion of security.

“Both iOS and Android have plenty of backdoors that can be used by some three-letter agencies to hack into your phone and access your private data. This is the world we are living in, unfortunately,” he mentioned.

Durov once again slammed WhatsApp, saying they will never force its users to view 30-second ads on Telegram.

He said that if they ever introduce ads, the ads will be shown only in large, one-to-many channels, which are expensive to run due to server and traffic costs and not targeted based on any private data (unlike Facebook).

“So, no collecting private data, no user profiling, etc. And if you don’t use our one-to-many channels (which are non-existent in all other messaging apps), you won’t see a single ad,” Durov said in a statement.

WhatsApp is asking users to either give their consent to sharing data with Facebook or lose their accounts after February 8.

At about 500 million users and growing, Telegram has become a major problem for the Facebook corporation.

Sonam Chandwani, the Managing Partner at KS Legal & Associates, told IANS that WhatsApp’s latest revision in its privacy policy mandating information-sharing with Facebook hurled users in a frenzy and on a lookout for supposedly secure platforms such as Signal and Telegram.

“As part of WhatsApp’s business vision, the company is required to collect additional information to provide additional features. However, this revision forcing users to accept the new privacy policy has set off alarm bells ringing for the privacy-conscious users, who are now making a beeline to dump the app and shifting to more secure and reliable alternatives,” Chandwani noted.