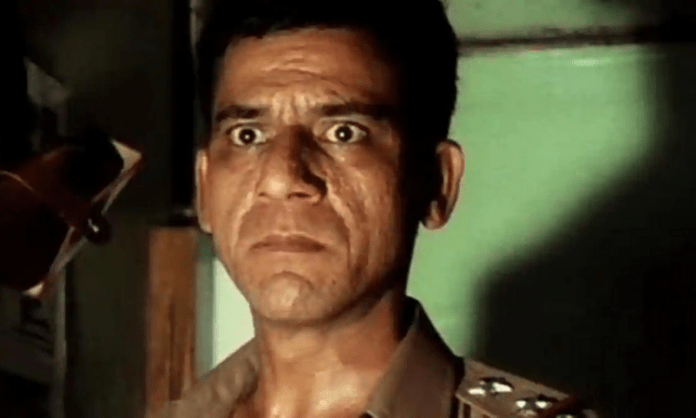 The Best Feature Film Award went to the Malayalam film “Kaanthi”, which narrates the story of a blind tribal girl and her mother’s attempts to get treatment for the girl. The film showcased the love between the mother and daughter as well as bureaucratic woes.

The Best Actor (male) in a feature film award went to Victor Bannerjee for his portrayal of a priest in “Josef: Born In Grace”. The Best Actor (Female) award was given to Shylaja Ambu who played the part of the tribal mother in “Kaanthi”.

The Best Short Film award went to the Iranian film “Better Than Neil Armstrong”, while “Baitullah” was adjudged Best Film With A Social Cause.

The three-day event included personalities like Luke Mendes, Brahmanand Singh, Sushant Singh, Danish Renzu, Tanuja Chandra, Saleel Shriniwas Kulkarni, Mikhail Musale, and Swanand Kirkire. Several topics like drug use, the mafia, Bollywood as judged by the media, and the future of Indian cinema in the Covid era, were discussed.

The Lifetime Achievement Award was accorded to the late Om Puri and received by his wife Nandita Puri. Another highlight of the festival was a conversation with chef Vikas Khanna, recipient of the “Pride of India Award”.

The film festival, based in Boston, USA, was held virtually this year, from October 16 to 18.

“I was very nervous at the start but then eventually we felt comfortable. It was very different and sometimes difficult, doing a virtual film festival, but it was a new way to learn,” said IIFFB founder and festival director Razia Mashkoor.

Talking about the festival, judge Rohit Chandra said: “Although our annual film festival is typically in person, the virtual format allowed us to organize several Zoom panels, bringing together Bollywood icons and film lovers alike to debate salient film-related topics. The virtual format also allowed the viewer to enjoy IIFFB’s film selections from the comfort of their own homes.”

To this, another judge Suraja Menon Roy Chowdhury shared: “The breadth of creativity displayed, as well as the topics showcased in the submissions, was impressive. With film entries from 11 countries, we were able to glimpse different cultures as well as appreciate the talent present in both independent and commercial cinema globally. This was truly an International Film Festival!”

The dates for the next edition of the film festival were also announced. Next year, the festival is scheduled to be held from September 24 to 26.

WhatsApp
Facebook
Twitter
Previous articleShraddha on being cast in ‘Nagin’ film: It is an absolute delight
Next articleApple ramping up efforts to build Google search alternative: Report