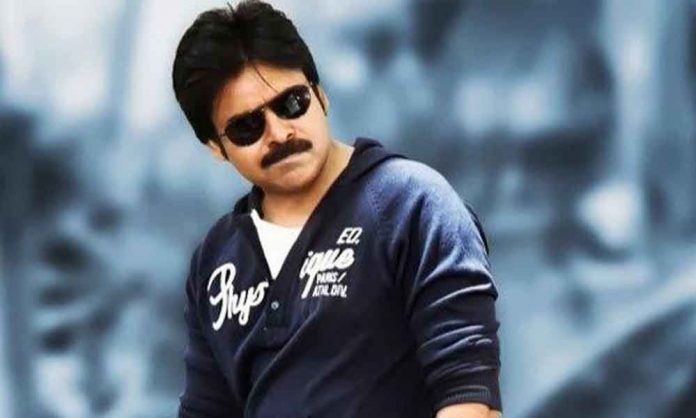 Powerstar Pawan Kalyan punches a comeback to the industry with back to back movies. After lingering on from films for 3 years, Pawan Kalyan now makes a re-entry with an interesting movie. According to the stories, Power Star wants to come up with a Pink remake as his first project in the second innings. Surprisingly, three films of his got published to the populace and the fans are very enthusiastic about the same.

Pawan Kalyan will also be seen in the direction of Krish for a period film and the direction of Harish Shankar for another movie. Interestingly, the fans are hopeful that two of the three projects will have a grand release this year. At the same time, Pawan wants to sign two more projects and wanted to come with three more films next year.

Kangana Ranaut is enjoying some time in Manali before the onset of monsoons. The actress organized a picnic for her family in the picturesque...
Read more
Cinema Latest

Alia Bhatt's new pet kitten Juniper can take selfies! The actress took to Instagram on Saturday to introduce her new pet to the world,...
Read more