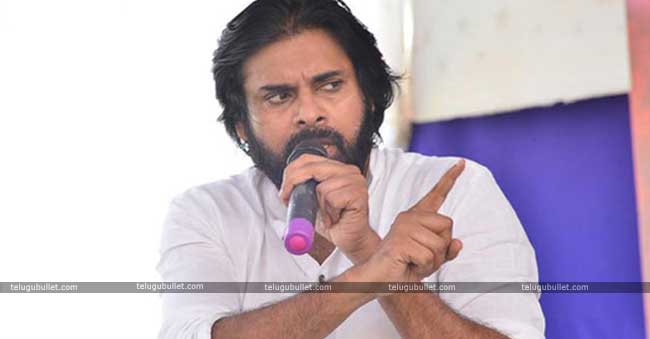 The Janasena Supreme Pawan Kalyan is unstoppable on his attack on the TDP leaders these days. In his recent public meet, he finally gave a much-needed counter to the AP Excise Minister Jawahar Naidu. This Kovvur leader has been constantly targeting the Pawan Kalyan for his attack on TDP. He warned Janasenani to keep himself in control and stop allegations on the Denduluru MLA Chintamaneni Prabhakar. Pawan immediately responded and slammed this Kovvur MLA by asking him to react on his fellow MLA Chintamani’s atrocities. 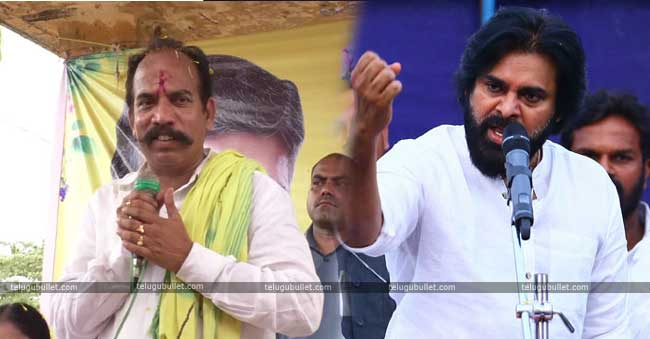 Recently, Jawahar told the media that Beer is considered as a health beverage but not an alcoholic drink. He even declared it a healthy drink with almost 13 uses which became quite famous. Pawan used this golden chance to corner Jawahar by asking him not to advise such bad ideas to the people being in a responsible position in the ruling party. Pawan Kalyan stated that it is very disrespectful for a leader like Jawahar who was once served as a Teacher. These sharp comments of Janasenani irked the TDP camp of Kovvur and the subordinates of Jawahar are quite furious. The Excise Minister is yet to respond on Pawan Kalyan’s counter.