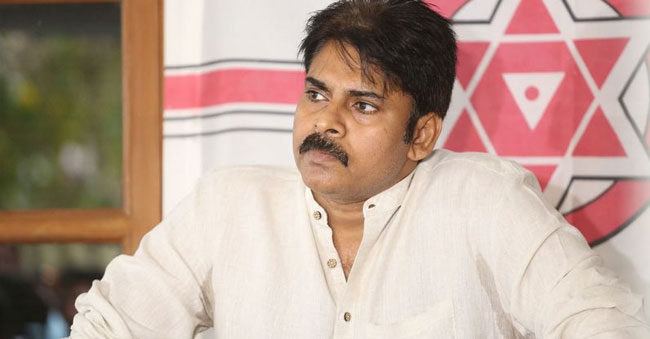 Janasena Chief Pawan Kalyan announced that he would address the press in a special press meet over the discussions that took place as a part of the JFC. After Pawan Kalyan called for a joint committee comprising of individuals from different parties and sections, many politicians from various parties and bureaucrats took part.

The committee has discussed at length about the extent to which governments have fulfilled the commitments made under Special Status. Live telecast of the committee proceedings were made available. Speaking at a public meeting, Chandrababu Naidu said, it is not appropriate for committees to question governments expenditure. But shockingly, the AP Government sent a 118 pages report containing key information about Andhra Pradesh’s financial data to Pawan Kalyan Janasena office through a government representative.

Similarly, the YSRCP Chief YS Jagan compared the JFC to ‘plucking feathers on an egg’. There were many allegations on the functioning of JFC and Pawan Kalyan’s approach.

Jagan hits back at TDP with no confidence movement

Three heroes in talks with Star Maa for Bigg Boss-2 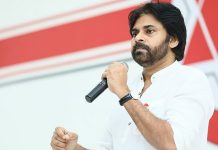 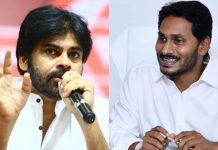 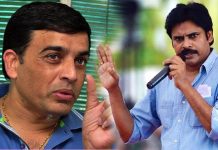