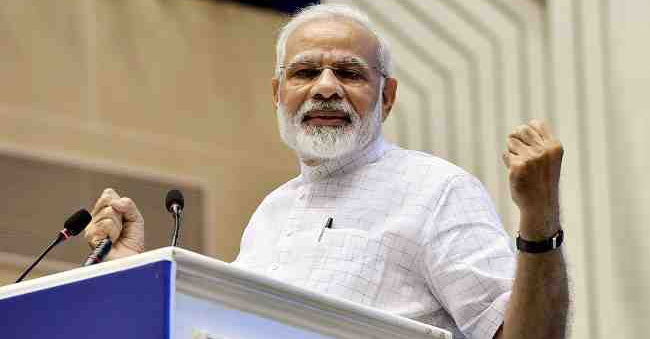 According to a recent survey, almost three-quarters of Indians express their confidence in their present national government. Sources also stated that the Indian government is the third most trusted in the world, a survey conducted by the World Economic Forum reveals.

The survey is based on the aspects of the political turmoil, state of the economy and major issues like corruption cases. Due to the recent anti-corruption and tax reform drive, there is an increase in confidence levels towards the government, not only within the country but around the world.

Union Health Minister, JP Nadda shared a list on his Twitter account, congratulating the Modi, indicating the survey results are proof that the country is heading in the right direction and development under Prime Minister Modi’s rule.

The survey list is topped by Switzerland, followed by Indonesia and India takes the third position. While countries like Finland, Chile, Greece, and Slovenia ranked at the bottom.

We all should understand, that surveys show the trend among people’s moods and we should accept it in a very positive way. Modi is surely in the right direction and hopefully, he carries this legacy for a longer time.