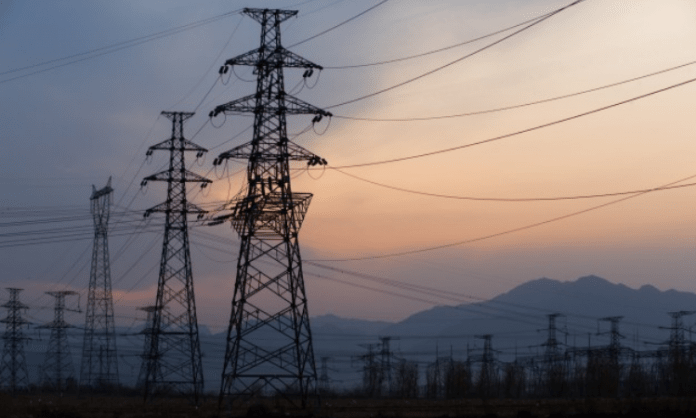 Power regulator Central Electricity Regulatory Commission (CERC) has advised the Union Ministry of Power against jurisdictional overreach in framing regulations for the power sector that infringes the substantive functions of the Central Commission.

The regulator has issued an advisory over the draft rules proposed by the ministry, asking the government to work in harmony by honoring the respective jurisdiction carved out in the Electricity Act 2003.

The CERC also said that several of the issues contained in the draft regulations fall under the purview of the states and the power ministry should first consult with the state governments before framing rules.

The power ministry is currently undertaking stakeholders’ consultation on various rules it has framed to make the power sector more efficient. It has proposed new rules on various provisions like change in law, must-run-status, transmission system planning, recovery of interstate transmission charges, and late payment surcharge. Several of the proposed regulations assign a penalty for non-compliance by utilities, a domain largely belonging to regulatory commissions.

The CERC letter also highlights that the electricity and tariff policies in the country are to be framed in consultation with the state governments and the regulatory commissions so that the directions given in the policy is universally followed by all segments universally.

So under the existing framework, the regulator has indicated to the power ministry not to go ahead with the framing of rules without taking all segments of the sector together.