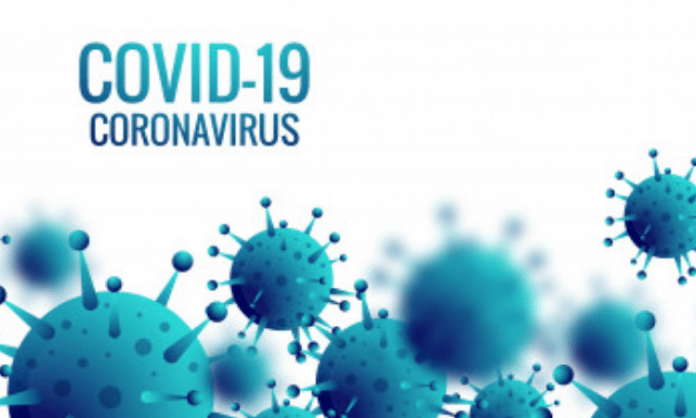 To arrest the second wave in Uttar Pradesh, the Yogi Adityanath government clamped Section 144 in the state capital, as Lucknow now is among six cities with high virus load.

The prohibitory orders imposed in Lucknow will remain in force till December 1, according to the order issued by the state government.

The government spokesman said that this has been done in view of rising cases of COVID-19 infections in the state capital despite all precautions. No new event will be allowed in Lucknow without prior permission from the district authorities, the state government said in its order.

Active cases in Lucknow are now pegged at 3,570 while the total number of deaths has reached 975. The state capital, in the pandemic, has recorded more than 70,000 cases to date. According to the government spokesman, the imposition of Section 144 will check people from collecting at one point.

“Whether it is markets or malls or even wedding processions, we can check if more than five people collect at one place or do not maintain social distancing. It is important to check the spread of the virus in the second wave, especially with the onset of winters,” spokesman said.

The six cities in the state that continue to report a high virus load are Lucknow, Kanpur, Ghaziabad, Greater Noida, Meerut, and Agra. Adityanath has directed officials to continue aggressive testing tracking and treatment in every district to prevent the spread of Covid infection.