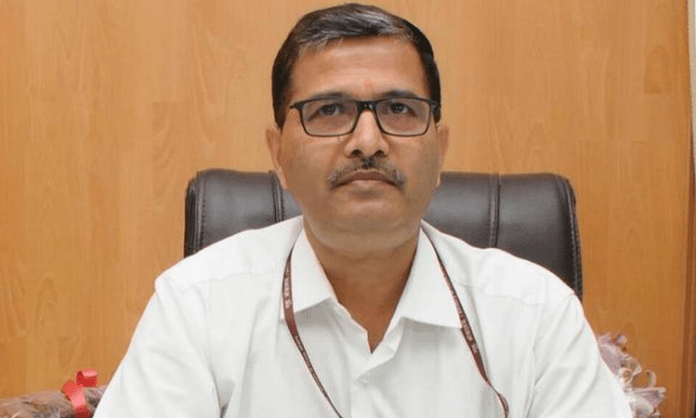 He said that Anand Vihar Terminal in Delhi has been completely converted into a COVID care center. The 267 coaches placed here are equivalent to over 4,000 beds.

During the visit, he went around the premises and inspected the coaches. He also took stock of the facilities provided in the coaches for housing very mild to mild COVID 19 patients.

Sanitizing and cleaning of platforms, water and electricity with a 100 percent electric backup is available at the station. The top of the coaches are being covered with a canopy and the windows have been provided with mosquito mesh. This will help in cross ventilation of the coaches.

He was apprised about the work being done by Divisional Railway manager S.C. Jain and his team of officers.

The Chairman expressed satisfaction on the efforts made by Northern Railway to serve the society and the nation in these difficult times.

He said that as the cases in the national capital are on a rise, innovative use of Railway assets will help the state government to deal with the cases.

The Railways, which prepared 5,231 isolation ward coaches for coronavirus patients, has deployed 960 isolation coaches in five states, including 503 in the national capital.

Of the remaining, 20 are in Andhra Pradesh, 60 in Telangana, 372 in Uttar Pradesh, and five in Madhya Pradesh.

The Railway Board Chairman also added that the coaches will work as an extension of a hospital, and this way it will be easier for admission and monitoring of the patients. Very mild to mild cases will be kept here.

Oxygen cylinders have been provided by Railways in case the need arises. He also said that the Indian Railways will always be at the forefront to help the government and the people of India overcome this global pandemic.