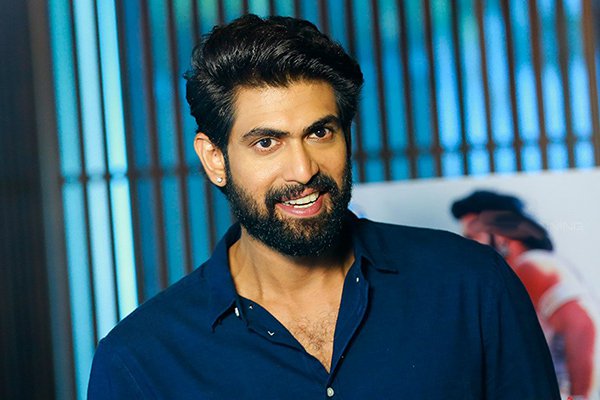 Rana clarifies about his next movie

Tall and handsome actor Rana Daggubati debut movie is leader. Later with his acting skills he  is into Bollywood and Kollywood as well. After Bahubali , Rana got recognition world wide. After Bahubali his films like Ghazi and Nene Raju Nene mantri which were huge blockbuster hits. Nene Raju Nene mantri is Rana’s first commercial success. After this film, this handsome guy never signs any movie. Hence, now the buzz is Rana is about to do his next film with bollywood or Kollywood. Rana clarifies about his next movie.

One of the fans of Rana questions the same directly to Rana by posting it in Twitter . Rana responds to this tweet by saying which ever industry he goes to..he will only go through Tollywood. This means that after acting a film in Telugu , he dubs it to other languages and then release it into that particular industry. As his recent release Nene Raju Nene mantri was a huge success , Rana thinks his next move should also be a blockbuster which is why he took some Gap for accepting any further scripts. All the fans are showing their excitement for his next movie updates. 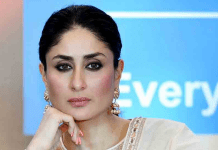 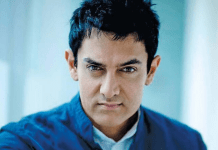 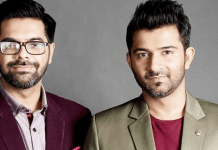