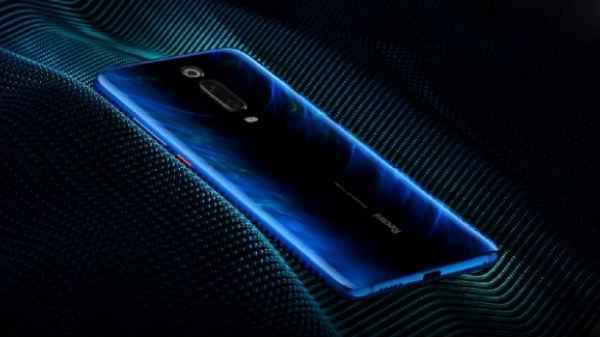 Tipster Sudhanshu Ambhore has claimed that the Redmi K30 will launch this year, while the Redmi K30 Pro will arrive next year. However, the exact launch dates are yet to be revealed. It is also unclear whether the new Redmi phones will debut initially in China or launch first in a market such as India.

Redmi General Manager Lu Weibing last month also posted a couple of teaser images on Weibo to reveal the design of the Redmi K30. One of those images showed off the phone with a dual selfie camera setup placed on the hole-punch display. The other teaser image highlighted support for 5G standalone and non-standalone (SA/NSA) sub-6Hz networks.

Qualcomm at IFA 2019 in September notably announced that it would bring 5G chips for mid-range smartphones next year. This suggests that Xiaomi could launch the Redmi K30 with a 5G-supported SoC made by MediaTek, instead of retaining its partnership with Qualcomm for its next-generation Redmi K-series smartphone.

MediaTek in April suggested that it would bring its Helio M70 5G modem to India by the end of the year. The company in May also announced its 5G-ready SoC with ARM Cortex-A77 processing cores and Helio M70 modem that is due for next year.

Samsung on Thursday announced that its affordable Galaxy Tab A7 (Wi-Fi variant) is now available on Amazon.in and Samsung.com for Rs 17,999. The customers can...
Read more
Technology

Alphabet and Google CEO Sundar Pichai on Thursday announced the company's biggest $1 billion investment for the future of news, in partnerships with news...
Read more