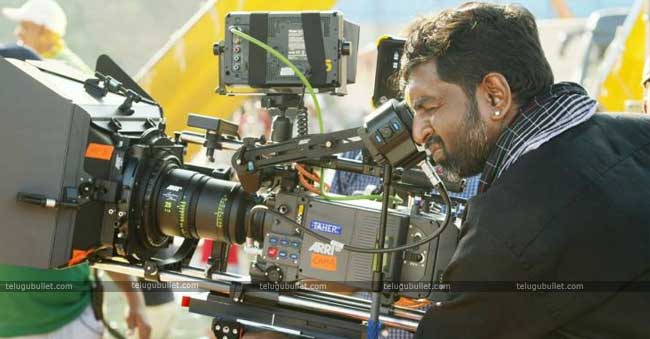 Rajamouli’s next outing RRR is one of the most awaited films of the nation which features two superstars Ram Charan and NTR in the lead roles.The regular shoot of the film has already started and is commencing its second schedule. As per the latest updates from the sources, it is known that Rajamouli’ RRR has bagged the national recognition before the release of the film. RRR is the first Indian film to use ARRI Signature Prime lenses for the making of the film. ARRI Signature lens belongs to the ARRI group which is a global supplier of motion picture film equipment. 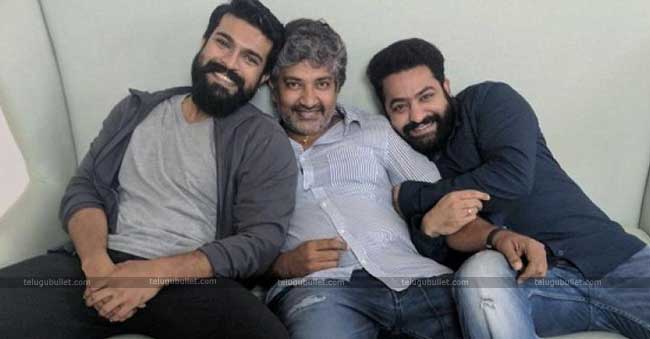 RRR is using ALEXA LF camera which comprises of ARRI Signature lens of which its prime quality is to capture the images in natural light thereby which helps the filmmakers to reduce the use of artificial lights which in turn helps in giving a true cinematic experience. The quality is going to much more higher with this lens and the price of this is also very expensive when compared to any other lens. So the visuals of RRR is going to be top notch in the film.Rajamouli has been tight-lipped about the story-plot of film. No one knows what kind of film RRR is going to be. After the stupendous success of Baahubali franchise, Rajamouli’s next has drawn the attention of the entire country. Have to wait and see what wonders he make with this new technology.