Rupa Taken Lite About Defamation Lawsuit: We all know the DCP Rupa of Karnataka. She has shown the royal life of Shashikala in the jail. But in instead of appreciation Rupa has received a gift of transfer from Karnataka government. DJP also reacted on this and have demanded her to 50crores fine and say apologies on Rupa. But Rupa doesn’t want to care all these and said that she had done her duty properly. She also said if any one has any doubt they can undergo for depth interrogation.

The court accepted Rupa comments against BJP. After the thus, incident the royal life of Shashikala has changed to a normal prisoners life. She has thrown the Jaya’s favorite green sarees aside and fearing who is going to acquire her. And also worried about the report of higher authorities that Rupa’s inquiries report was absolutely right. 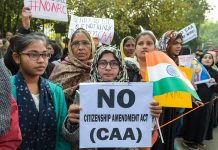 No Internet In Mangaluru, Lucknow After 3 Killed In Citizenship Protests 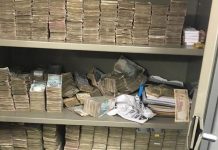 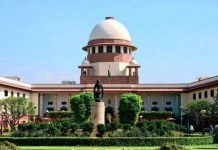