Salman risking by clashing with RRR? 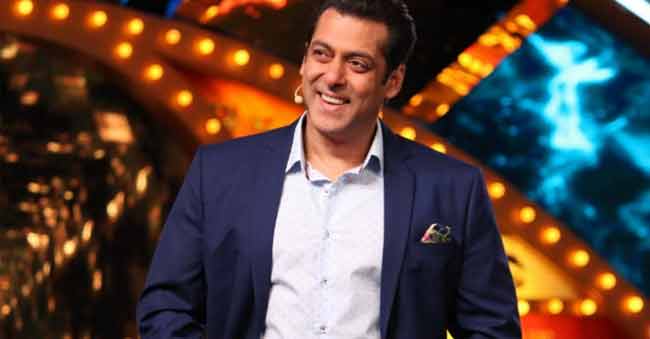 The Bollywood star hero Salman Khan is in a signing spree. Apart from two flicks that are going to get released this year, Sallu Bhai is all set to lock horns with the prestigious project RRR in the next year. Going into the details, Salman Khan is teaming up with the iconic director Sanjay Leela Bhansali for one of his next projects. Titled as InshaAllah, this flick will be made on a huge canvas with a big budget. Alia Bhat is romancing Salman Khan for the first time in this flick.

Makers decided to release this movie for 2020’s Eid in competition to RRR. Movie experts state that Salman Khan is indeed risking his project by fighting with RRR which is directed by the visionary maker Rajamouli starring two top stars of Tollywood, Ram Charan, and Taarak. Even though Salman has more following that Charan and NTR Jr, the fact that the Baahubali maker is directing RRR is sending some chills to other projects which are set to get released for next year’s July.

Trade analysts opine that going by the pace of Sanjay Leela Bhansali, InshaAllah might not meet the deadline and likely get postponed from Eid. One has to wait and see if Salman decides to clash with RRR or withdraw from the competition. However, he needs a solid hit to make his fans forget the disaster Tubelight.