Home Technology SAMSUNG WORKING ON FIXING A BUG IN THE GALAXY S10 THAT LETS...
Technology 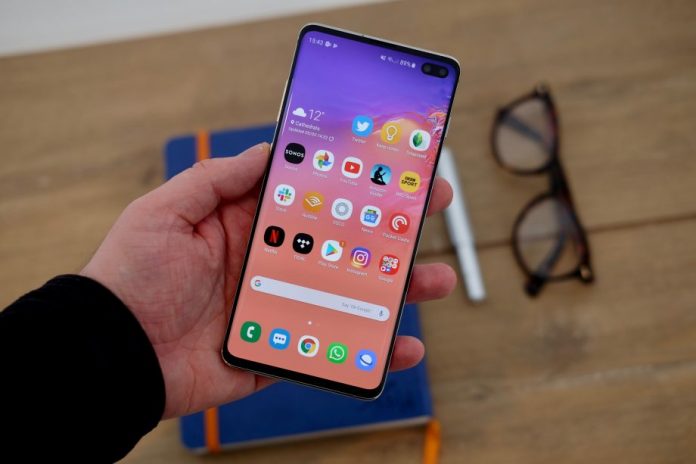 Samsung said on 17 October that it will soon roll out a software patch to fix problems with fingerprint recognition on its flagship Galaxy S10 (Review) smartphone.

Basically the Galaxy S10 uses an ultrasonic fingerprint reader instead of the traditional optical ones wherein the former uses sound waves to create a 3D map of your fingerprint while latter illuminates the ridges on your finger to create a 2D map.

Ultrasonic is supposed to be more secure than optical but some screen protectors have been reported to be incompatible with Samsung’s reader because they left a small air gap that interfered with the scanning. This, in turn, could be the reason why the sensor is allowing unregistered fingerprints to unlock the device.

After the user bought a third-party screen protector, her husband was able to unlock her phone using his fingerprint, even though it was not registered.

South Korea’s online-only KaKaobank has told customers to stop using the Galaxy 10 fingerprint recognition function to log into its services until the issue is resolved.

Tech2 has not been able to independently verify these claims and although Samsung has acknowledged the problem, they have not specified how widespread it currently is.