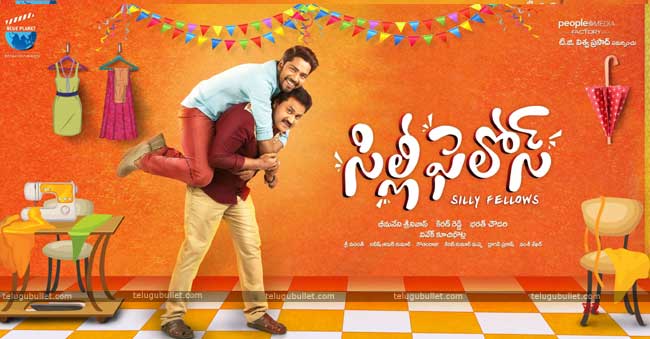 For the recent films, promotions of the film are necessary. So, every film wants to make promotions creatively and in a different type. The buzz-creating is the first step for a film team. Now, Silly Fellows movie team selected a different pattern for film promotions. They introduce the characters in the film by a hilarious script. Recently, the team has released the poster of Jaya Prakash Reddy with a description of his character in the film. Though, the introduction of character is really a great thought. The description of Jaya Prakash Reddy character is hilarious. We should laugh while reading it. 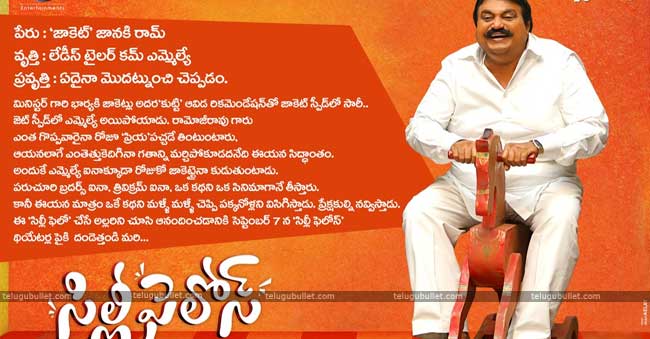 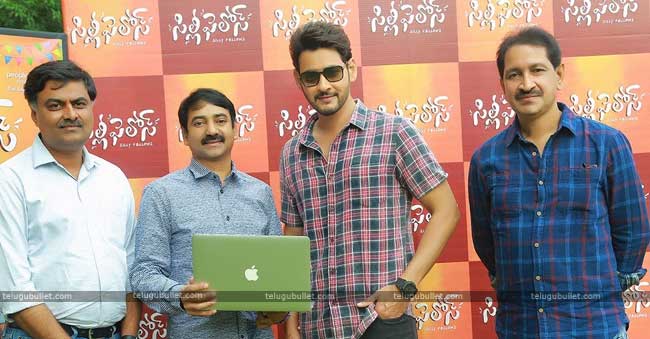 Actually, Allari Naresh and Sunil did some films in the past. But, Sunil was a comedian at that time. Now, he converted into Hero category and did films as hero. So, this is a multi-starrer film, not just multi-starrer, it is a comedy combo. Poorna and Chithra Shukla are the heroines of this film. Bheemaneni Srinivasa Rao is director of this film and it is produced under People Media Factory banner.

Actually, the first song come at this time but Hari Krishna sir’s death makes them all fall into sadness. So, the song postponed and not only this, Devadas first song and Sailaja Reddy trailer also. This Silly Fellows movie coming on 7th September. 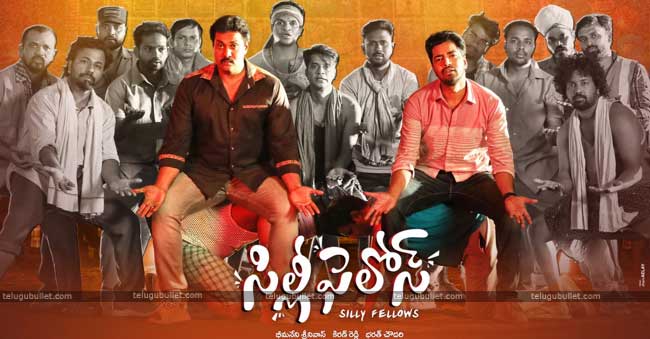