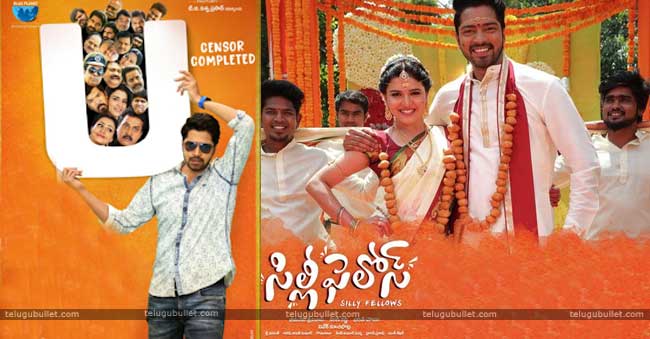 Silly Fellows, the movie promotions are too good. The promotions’ style is completely different and the creative ideas of promotions are so attracting. Allari Naresh and Sunil duo is a perfect combo for us. Moreover, the director Bhimaneni Srinivas has super grip over the comedy. So, the expectations are generally good. But, now the expectations are going forward by their funniest promotions. The teasers and trailers are common for every movie. But, especially the posters and videos of other characters in the film. Recently, the team released the Headache song and it is getting a good response.

Though, this movie releasing on 7th September. So, the whole team, heroes, heroines, director, other cast and crew of the film have appeared in this promotional song. Moreover, the song lyrics are hilarious and simply superb. Though, we watched a song bit in the trailer and the Headache song of this film. According to them and now this song, the music is really good. Sri Vasanth’s music is definitely an advantage to this movie. Not only that, the dance in the song is like as Dame Tu Cosita frog dance and song also somewhat like that. And, this movie trailer was released by Mahesh Babu and we know that Naresh is playing an important role in Mahesh Babu’s upcoming film. 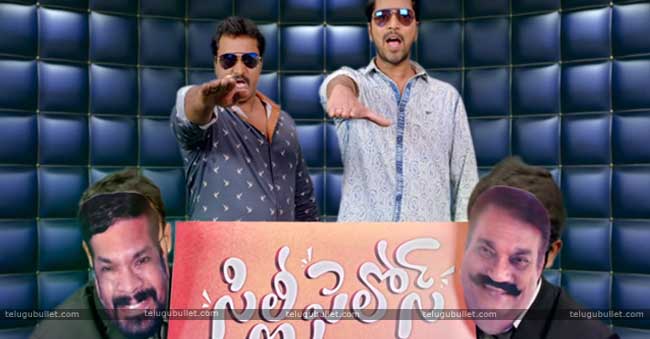 Bollywood actress Alia Bhatt has introduced fans to her "calm in every storm", in a new post she has shared on social media. Alia took...
Read more
Cinema Latest

Bollywood actor Siddhant Chaturvedi obviously takes the idea of "laughing at yourself" quite seriously, going by his social media activity. On Instagram stories, he has...
Read more