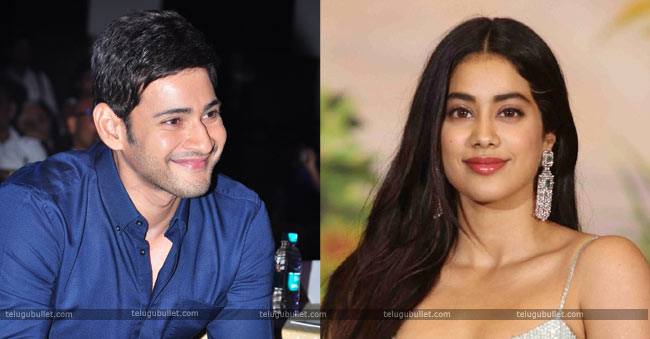 Indian Screen Goddess “Sridevi” daughter Jhanvi Kapoor made her film debut with Sairat’s remake Dhadak movie. This film got mixed reviews and Now, her second movie ‘Takht’ was also announced in the production of Karan Johar. Though, she is looking into Telugu films also. Because of her tweets on Maharshi movie teaser and she again posted that link also. Although, she sent her birthday wishes to Super Star Mahesh Babu through Twitter.

Wishing a Very Happy birthday to The Superstar of Tollywood @urstrulyMahesh Sir 🙂
Stunning #Maharshi First look
All the Best Your Future Projects And Stay Bless you sir 👍#HBDSuperstarMAHESH pic.twitter.com/4A0Ktr7UMm 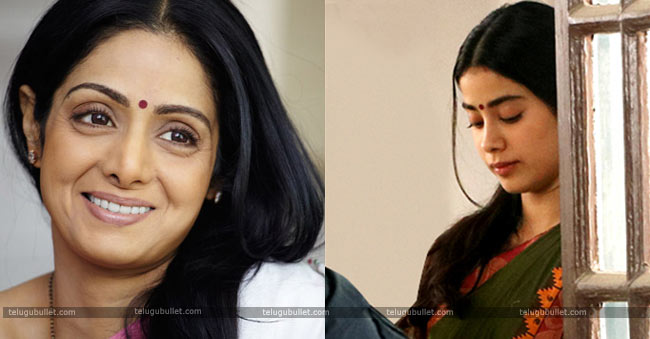 Anyway, Mahesh fans also feel happy for this moment. Of course, she is not a big star but she takes her mother’s nature and she makes her identification in Telugu cinema also.

The office of Chief Minister Pinarayi Vijayan in increasingly coming under fire in the 30 kg gold smuggling case involving the former PRO of...
Read more

Saudi Arabia has denied reports of freezing bank accounts of expatriates whose financial dealings are higher than their wages, it was reported on Tuesday. "There...
Read more

The HDFC Bank has reduced the marginal cost of funds-based lending rates (MCLR) on loans across tenors by 20 basis points with immediate effect. Following...
Read more

Hong Kong Chief Executive Carrie Lam said on Tuesday that she was not kept in the dark as China imposed the national security law...
Read more
Read More