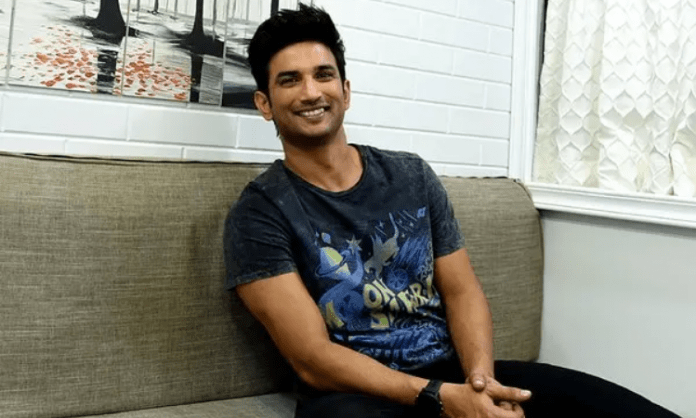 In an unprecedented gesture, eight retired IPS officers have rallied together on behalf of the Mumbai Police to save its reputation being maligned in the ongoing high-profile probe into late actor Sushant Singh Rajput’s death case and the subsequent “media trial”.

The eight former officers — who held top positions in the Maharashtra Police — have filed public interest litigation in the Bombay High Court seeking directions to halt the “unfair, malicious and false media campaign” against the Mumbai Police in the matter.

“Maharashtra and Mumbai Police have a reputation. They are compared to the Scotland Yard… The manner in which Mumbai Police was targeted in the (Sushant) case, I welcome the PIL,” Deshmukh told media persons.

Filed through a prominent law firm, Crawford, Bayley & Company’s Senior Advocate Milind Sathe, the PIL has named the Union and State Governments, Press Council of India, and News Broadcasters Association, and is expected to come up for hearing shortly.

Among other things, the petitioners have sought guidelines or instructions for the media houses, whether print, electronic, radio, Internet or television or any other form, to refrain from publishing and circulating any false, derogatory, and scandalous comments, social media posts, news stories, etc, that could jeopardize the police’s reputation and may cause the people to lose faith in the system and the police administration, or hinder the cause of administration of justice.

They have also urged for instructions on “ethical reporting” and responsible journalism, constant monitoring by the relevant authorities, and action in case any media house violates the same.

The PIL referred to some TV channels attempting to influence the course of investigations carried out by the Central agencies through their biased reporting and false propaganda, which has created “an air of suspicion” in the minds of the people both on the facts of the (Sushant) case and also about the Mumbai Police, the health services and other support services in the state.

They pointed out that Mumbai Police is one of the oldest forces in India which has always enjoyed “a very high reputation for professional competence and public service” and any malicious or irresponsible attempts to run it down are not in the public interest.

While the PIL fully supported the role of freedom of the press, speech, and expression as an important ingredient of democracy and rule of law, they expressed grave concern over the trend in media reporting, especially TV channels, and felt it needed to be checked through suitable court directives or comprehensive guidelines.

WhatsApp
Facebook
Twitter
Previous articleMost Indian banking apps lag behind in functionality: Report
Next articleHopefully I will become the best finisher in the world: Navjot

How you look and feel are two key instigators to going about your daily life, says Bollywood actor Hrithik Roshan. The actor has featured in...
Read more
Cinema Latest

Telugu actor Sudheer Babu seems to have hit upon a quirky workout formula for a solid body, and it involves a hammer! In a series...
Read more
Cinema Latest

Actress Kareena Kapoor Khan has shared what would be the only situation when one could find her lowering her head. Kareena posted a video from...
Read more