Stokes already a big leader in the England side, says Crawley 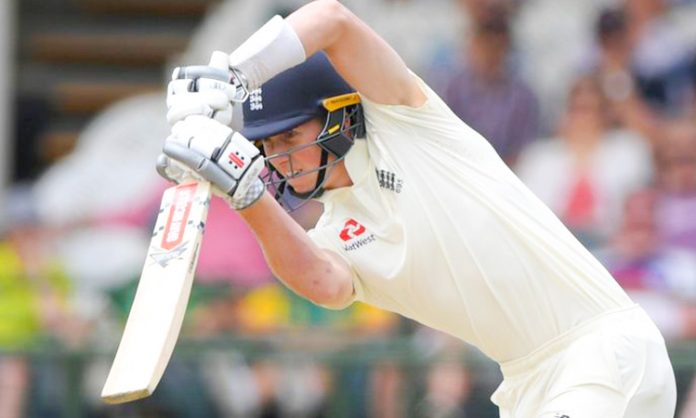 England cricketer Zak Crawley gave his backing to all-rounder Ben Stokes who will be captaining the Test side for the first time in the first match of the #raisethebat Test against West Indies starting July 8 at the Ageas Bowl.

Stokes was named the skipper after regular captain Joe Root returned to Sheffield for the birth of his second child. Root is likely to rejoin the squad and lead in the final two matches at Old Trafford.

Crawley believes Stokes is a very experienced player now and he will have no problems with dealing with the pressure that captaincy brings along with it.

“He (Stokes) will be very good. He is already a big leader in the team. So he is not going to have any problems leading in his first Test match,” Crawley said during a video interview with Sky Sports.

“He has played a lot of cricket and is a very experienced player. I think he is going to be a very good captain,” he added.

Earlier, former England captain Nasser Hussain had also backed Stokes to lead from the front in the first Windies Test. He had, however, expressed his concerns regarding handing over the armband to Stokes on a permanent basis.

“Generally, what Ben does is a bit like Virat,” Hussain said on the Star Sports show Cricket Connected. “Everything he does, he does it at 100 miles an hour. So, I think he will be an excellent captain, he’s only a stand-in captain. Joe Root is off with that baby, his second child.

“I think as a stand-in captain, I am absolutely behind it, absolutely great choice, very loyal as well to Joe Root. He won’t have any kind of grandeur thinking that this is my job for life.”

“But as a long-term thing – all-rounder with so much on his plate, plays three formats, IPL possibly coming up – I think there’s too much on his shoulders, but never write-off Ben Stokes.

“He could make an exceptional captain, but I am worried a little bit about his workload in the future if he does it full time,” Hussain added.