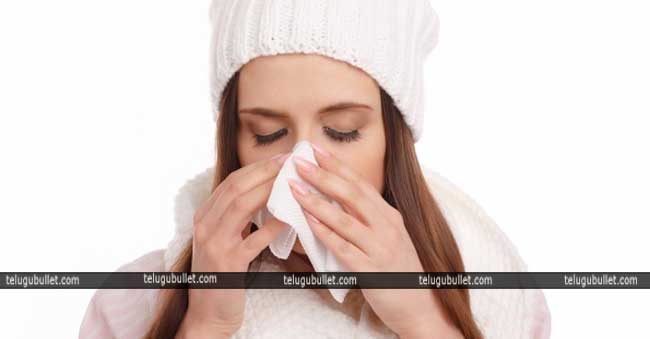 The sneeze is common for human beings and is high in the cold time. So, it is so dangerous, don’t stop sneeze while it happening. Because it comes with 100mph speed and if we stop it leads to death also. 34 years old man closed his mouth and nose at a time. By this, a hole created at the center of the throat and his voice has changed. By feel its pain, he has consulted the doctor and CT scan reveals that the throat has ruptured. Air bubbles penetrated into heart muscles and tissues. Then, immediately doctors have given treatment and he has taken one week time to recover.

According to this, forcible air comes out from the body in the form of the sneeze. If it stops by intentionally, it gives counteraction to the inner body parts. Doctors say that air bubbles may penetrate into heart muscles and brain and leads to death. Medical specialists of university hospitals of Lee Chesters say that by stopping the sneeze, the blood vessels in the brain may also burst down. So, don’t stop or resist the sneeze intentionally.