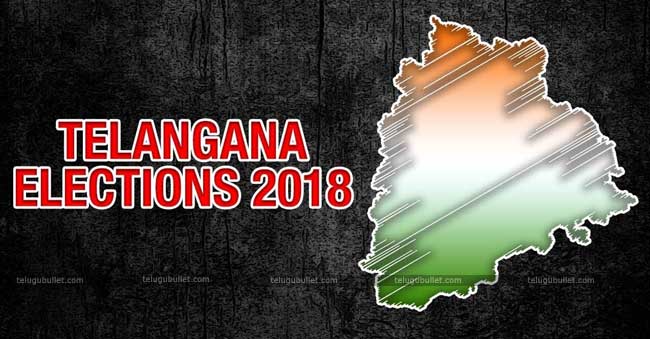 Money distribution is the most common practice in India during the elections time. Almost all the parties of India practice this strategy to win the votes of people. The happened Telangana Elections too got an estimate as per the inside sources.Even after catching huge amounts by the Telangana Police Department, it is heavily rumored that the T-polls cost as much as 125+ crores for 119 seats. This is more than the expenditure of other States like Rajasthan, Madhya Pradesh, Maharastra and others which have 220 Assembly seats. Last time, the election expenditure of Telangana was limited to 50 crores or less. 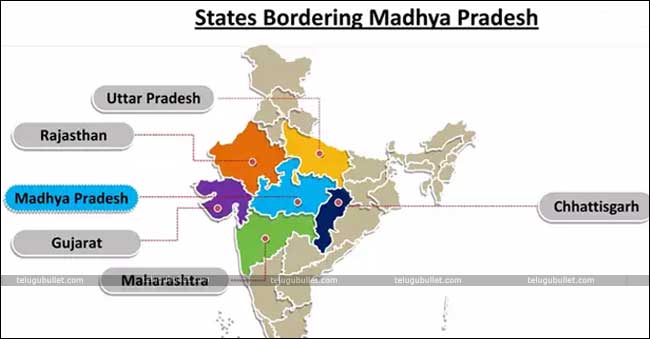 This unbelievable hike is explained by the huge competition between the ruling party TRS and Mahakutami. However, this didn’t make the newest State’s snap polls as the most expensive in India as the State of Tamil Nadu leads this list. With a whopping sum of 400 crores, the happened elections of Tamil region in 2016 is recorded as the costliest elections ever in India.Political analysts opine that despite such expenditure, Only 70% of Telangana voters have participated in the snap polls. In Urban areas like Hyderabad, the percentage is even less as only 35% of educated have registered their vote on the EVMs, leaving them in shame.