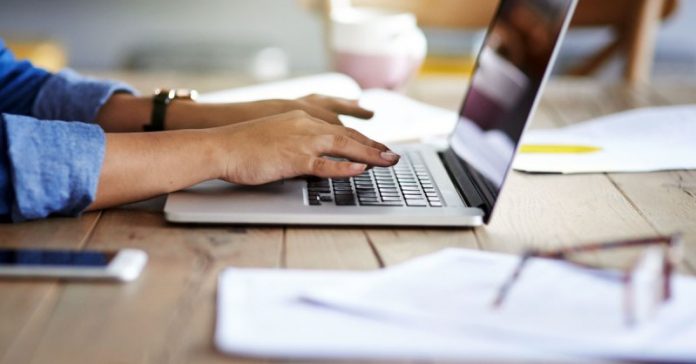 The Telangana High Court, which started hearing the petition on online classes, fumed at the government for conducting online classes on one hand and claiming that the academic year has not begun yet, on the other.

The Advocate General has informed the High Court that the academic year has not started in the stat and that a final decision on it would be taken in the Cabinet meeting.

To this, the HC asked the government why were online classes being held when a final decision was not taken on the issue. The court asked what justice would be done to students belonging to the poorer sections and those studying in government colleges, who cannot afford to buy electronic gadgets and internet connections.

It directed the government to submit a definite action plan in written to the court by July 13 on the same. It also attached the implead petition filed by the Independent School Management Association (ISMA) to the online classes petition.

The lawyer, arguing in favour of ISMA, said that they had already begun the academic year two months ago, as per the guidelines of CBSE. He said that they did not exert any pressure on the parents regarding the online classes and that the classes were just an option given to the parents. He also made it clear that the Telangana state government does not have any control over the CBSE.

During the hearing, the TS government said that a Cabinet sub-committee was examining the issue of online classes. The state government also said that the Centre directed states not to open the educational institutions till the end of July 31 and made it clear that it would take a decision only after that date.

The High Court ordered ISMA to file a counter petition to the court with all the details and adjourned the hearing to July 13.