Where Is Janasena In The National Media’s Surveys…? 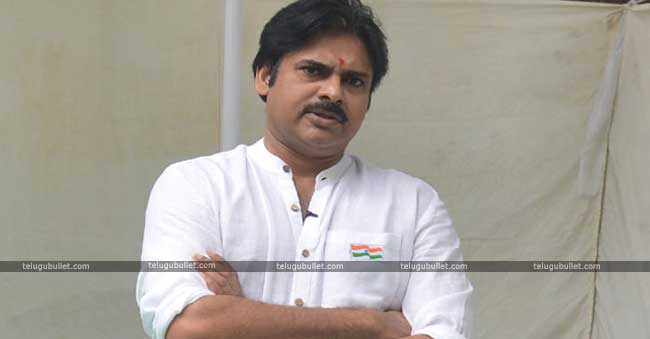 Pawan Kalyan lead Janasena is busy building up itself prior to the general elections of AP to contest in all the 175 constituencies. Unfortunately, the party is not getting any support or recognition from the National Media.Until now, almost three leading National media channels have declared their survey results and all of them favored YSRCP’s victory both at State and Centre. It gave very fewer seats to the TDP in Lok Sabha leaving Janasena in vain. Coming to the MLA seats, these National media even gave better vote bank to Congress and BJP which in reality are worse than Janasena.

The followers of Janasena are unable to understand these surveys and conclude them as paid surveys. According to Janasena cadre, their vote bank is much better than BJP and APCC such that their stamina can be seen once the election results are declared. TDP too declare these results are not trustworthy as the BJP is behind YSRCP with a secret pact. Whatever might be the reason, Janasena cadre is not well with the happenings in the National media. Its sole aim is to win as many seats as it can to become King makers.Pawan Kalyan is now observing all the pros and cons of going alone than having an alliance with the old friends TDP. More than any party, Janasena should work hard to escape from huge embarrassment and humiliation.