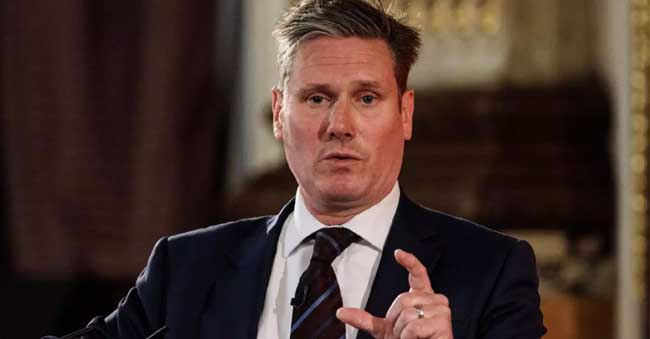 The UK Government is likely to pay Rs 4,60,000 Crores (or €60 Billion) as liabilities for choosing to exit the European Union. The Britain’s exit is often termed as ‘Brexit’. The non-stop-behind-the-door negotiations have been carried out since the past one year.

The European Union and the UK Government finally agreed for the Brexit procedure to be carried out. Meanwhile, the UK cabinet and other government officials are busy in calculating how much they are likely to pay the European Union to exit the conglomerate union of European Nations.

The Brexit move came as a big jolt to the European continent amidst steep fall in economic growth and rise in anti-social activities.

‘It is understood that the UK Government is ready to pay its share in European Union’s unpaid bills, pensions, loans and other liabilities that have incurred over its 44 years of membership. The number is likely to be around €60 Billion. Both the sides are not talking the numbers for now. The British Government is working on ways to cut show the number as much as possible,’ said an EU official who is close to the matters.

The ‘Brexit’ move is expected to cause a toxic political fallout in the UK.

Hyderabad Metro: Will it bloom or doom?