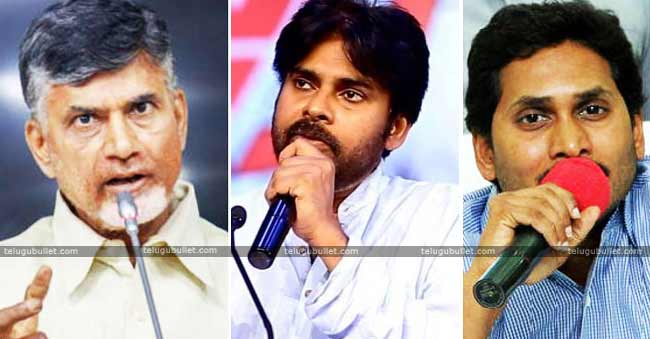 All the National medias which are currently leading in the country are favouring the Opposition party YSRCP in the upcoming Lok Sabha elections. The results of another National media’s surveys are out and the details as follows:The Times Now channel in its recent survey results predicted that the YSRCP will get as many as 23 MP seats out of 25 in total leaving just two to the ruling party TDP. This survey is more inclined towards YSRCP than the previous surveys of India Today and Republic TV. Times Now however backed its results by claiming that YSRCP will have more seats due to the fact that Jagan is getting more famous among voters than the CM.

Also the media points at the anti-incumbency which eventually favours the Opposition at any cost. Whats more interesting is that unlike Republic TV, Times Now is not a pro BJP channel to support YSRCP for its alleged secret pact with the Saffron party.This is going to be a huge blow for the Yellow camp which is working hard to regain power. Especially the TDP is very eager to conquer all the 25 MP seats to become the PM maker and dictate the Delhi. But the surveys are going completely against the ruling party which is why it started worrying.