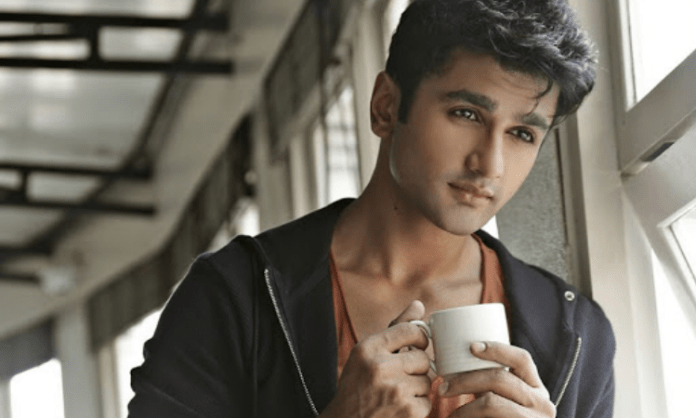 Telly star Nishant Singh Malkani says he relates to the character of Ved, played by Ranbir Kapoor, in the Imtiaz Ali-directorial, Tamasha, on a cosmic level.

Nishant has been busy shooting for “Guddan Tumse Na Ho Payega”, but has shared that he loves watching films whenever possible.

In fact, he feels that watching films helps him learn and better his craft. Furthermore, he revealed that “Tamasha” has impacted him a lot and has influenced his taste in cinema.

He even feels that his life is very similar to that of Ved in “Tamasha”.

“A movie that has influenced my taste in cinema has to be Imtiaz Ali sir’s ‘Tamasha’. I hold that movie very close to my heart, more so due to the striking similarities I share with the protagonist Ved. Just like Ved, I come from a smalltown family and my parents used to emphasize the importance that numbers, percentages, and academics hold in life and how they will singlehandedly ascertain the quality of life we all get to live in the future. This was certainly the biggest pressure I have lived with throughout my childhood,” he said.

“While I do not blame my parents for sharing their outlook, there is no denying the fact that there are some children who look at the world and everything around them through colored glass and their creativity overpowers the logical approach to life,” he added.

While growing up, Nishant had arguments with his parents who tried to guide him towards a more logical and practical way of life. These small quarrels used to leave him frustrated and he would find solace by watching movies and celebrating creativity and art.

“Back in school, when I did not score as well as my neighbor’s child or my friends, I felt useless and kind of a loser of sorts, which was a real bummer. I grew to despise it and got somewhat frustrated. But that is exactly what made me realize that I wasn’t built to do well in academics and something bigger and better was waiting for me out there,” said the actor.

“It is in fact a coincidence that I got a chance to act and I enjoyed the whole process of learning how to act. I practically discovered and accepted myself through this process and got in touch with my real emotions. Like Imtiaz Sir’s Ved, I realized quite late in my life that I was always meant to be an actor, and a door practically opened up for me to flourish and be out there in the world. I truly relate with the whole journey of Imtiaz Ali’s Ved on a cosmic level,” he added.