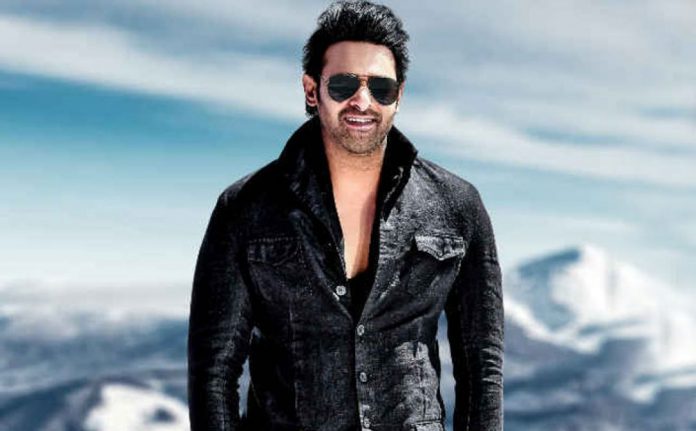 Prabhas assured a big hit to all his fans with Saaho, directed by Sujeeth. Unfortunately, the movie ended up being a huge disaster at the box-office. Saaho is a costly failure and also a failure in execution from the director’s side. Also, the movie unit spent money more than the subject deserves. After introspecting everything from the failure of Saaho, the producers of UV Creations came up with some resolutions. They initially went ahead and started Prabhas’ next film without any budget constraints but they finally put a limit for the same. According to the latest reports, the producers decided to spend only 150 crores on the film which includes the remunerations of Prahas and all the actors and technicians. Directed by Radha Krishna Kumar, UV Creations and Gopi Krishna movies bankroll the project. 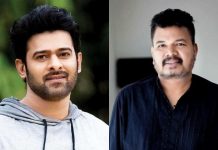 Shankar’s next with Prabhas!! Big Rumour 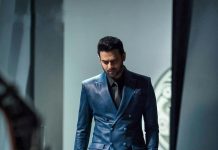