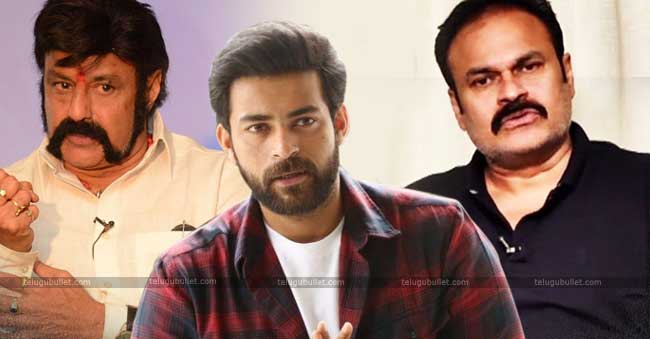 The mega Prince Varun Tej’s Antariksham is all set to release today grandly across the two Telugu States. Meanwhile, this hero expressed his views on the trending issue between his father and Balayya fans.It is quite a known thing that Naga Babu irked the Balayya fans and followers by uttering that he doesn’t know who Balayya is. The more those Nandamuri fans disturbed Naga Babu, the more the latter instigated this issue by remembering all the Balakrishna’s ever existed in the Telugu Film Industry except the Nandamuri Balayya. Varun, however, stated that he completely agrees with his father. 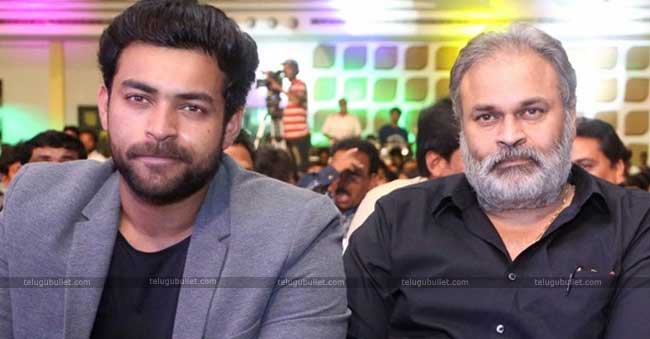 Varun revealed that he did have a word with his father Naga Babu regarding this issue and the Mega brother gave a stunning reply with which this Kanche hero got convinced. According to Nagababu, he will not tolerate if anyone talks low about his loyal, regal and honest brother Pawan Kalyan so the reaction to Balayya’s answer is obvious.On this note, Varun once again declared that all his entire family would support Janasena despite all odds. But Varun also feels that his Babai needs no one’s support as he himself is enough with such unmatchable craze. Seems the mega family is batting for Pawan Kalyan quite aggressively which was missed in the case of PRP.

WhatsApp
Facebook
Twitter
Previous articleNandamuri Suhasini Is Not Giving Up For Higher Aspirations
Next articleBalayya Babu Vs RGV Thopu, A Satirical Video From RGV’s Camp