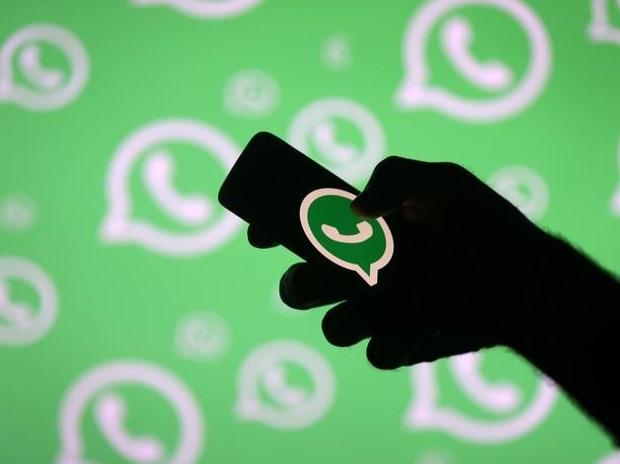 WhatsApp is saying goodbye to the Windows Phone world by officially ending support for the mobile platform managed by Microsoft. The Facebook-owned company has decided to withdraw support from all Windows Phone versions from today.

This means no matter which Windows Phone iteration your device has, it won’t get official support for WhatsApp starting tomorrow. The instant messaging app that has over 1.5 billion users across the globe and more than 400 million users in India alone is also set to leave its support for the devices running Android version 2.3.7 and older alongside the iPhone models running iOS 8 and older from February 1, 2020.

Despite ending support, WhatsApp will continue to work on your Windows Phone device. It is, however, important to note that you won’t receive any future updates or security fixes.

“Because we no longer actively develop for these operating systems, some features might stop functioning at any time,” WhatsApp wrote on its FAQ section defining end of support for Windows Phone versions.

Since July this year, WhatsApp has been unavailable for download through Microsoft Store. Windows 10 Mobile, which is the successor to the earlier Windows Phone versions, is also set to reach end of service from January 14, 2020. This means that the platform itself won’t receive any security updates starting early next month.

In addition to Windows Phone, WhatsApp will no longer be supported on smartphones running Android version 2.3.7 or older as well as iPhone models running iOS 8 or older from February 1, 2020. You can fairly get the idea that all this will cover millions of devices globally.

Notably, users on Android version 2.3.7 and older as well as iOS 8 and older are already being restricted from creating new WhatsApp accounts or re-verifying their existing accounts. 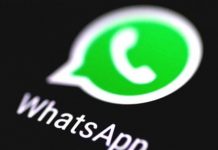 WhatsApp Dark Mode Rolling Out for Beta Testers on Android 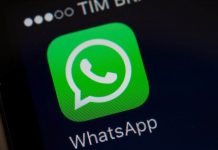 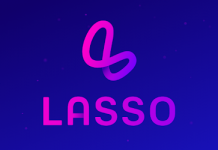 Facebook Tipped to Launch TikTok-Competitor Lasso in India This Year