Why is Bitcoin so controversial? 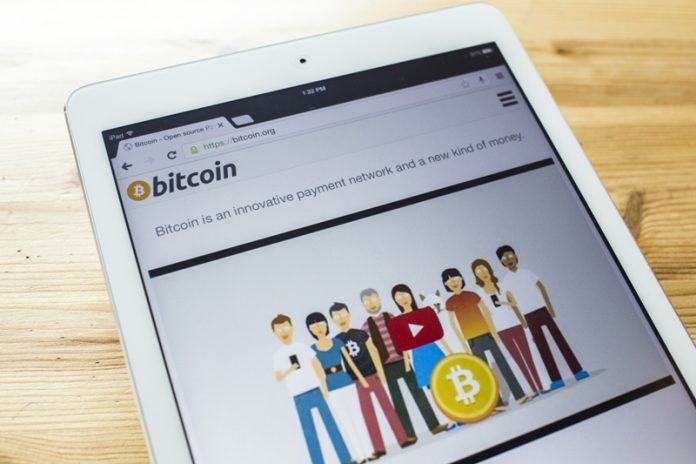 Bitcoin is accepted as a peer to peer, decentralized cryptocurrency, rather the first of its kind.  It is envisioned as well as designed as a better alternative to the fiat money that is secure, anonymous and beyond the control of the state. Bitcoin did not gain popularity beyond the technophile community in its early days. It had consistent performance and clearly demonstrated its superiority over fiat money. Bitcoin is now of course being widely adopted by both the commoners as well as financial institutions alike.

Let us have a look at the controversy it has raised as per usage.

Unfortunately, Bitcoin caught the fancy of wrong sections of the community such as drug dealers and drug users. Bitcoin indeed became the preferred mode of payment on such murky deep Web sites and online marketplaces that deal in drugs as it lead to anonymity.

Until 2013, Bitcoin was used more by drug dealers and other shady elements than the law-abiding mainstream. A study commissioned in the fall of 2013 suggested that Bitcoin had outgrown its association with the drug trade and was being mainly used to pay for legal goods and services. From then until now, adoption of Bitcoin by people has only grown exponentially and today, Bitcoin is well past its historical association with drugs and crime.

Mt Gox was indeed the leading Bitcoin exchange until it had to close down in early 2014 which followed a string of hacks and also loss of Bitcoins from its hot wallet. In June 2011, a hack does lead to manipulation of the asking price for Bitcoin thus resulting in the sale of Bitcoin at prices as low as one cent. In 2013, Mt Gox had gone offline after the site witnessed unprecedented traffic that had followed positive media coverage. In the latter part of 2013, Trade Hill, which happens to be the second most popular exchange after Mt Gox, had downed its shutters thus dragging investor confidence down.

It was almost the end of Bitcoin when in February 2014, Mt Gox was also hacked into and nearly 850 thousand Bitcoins were stolen. Though Mt Gox managed to retrieve 200 thousand Bitcoins, investor confidence slumped as Mt Gox filed for bankruptcy and also initiated liquidation proceedings. Many did claim that this was the end of Bitcoin but three and a half years later, Bitcoin did manage to become more popular and came into mainstream. It was accepted as a robust and viable alternative currency.

Governments all over the world do manipulate the economy with their monetary as well as fiscal policies. An external agency determines the exact value of the money one’s hold as well as mismanagement that can lead to grave crises as well as recession. Bitcoin is indeed an answer to centralization and does take away the power to regulate money from a respective centralized authority.

Bitcoin holding disclosures can indeed be made mandatory and identity of tax evaders can also be unmasked while being able to identify personal details.

A fork is indeed branching of Bitcoin into two different cryptocurrencies. The blockchain branches off into two. The value of Bitcoin does remain unaffected even after the fork.

WhatsApp
Facebook
Twitter
Previous articleTaarak Fresh Look From The Sets Of His Next:
Next articleAshima Narwal Latest saree photos

On the 18th of November, Big Four auditing firm KPMG published its 2019 Fintech100 positions, which enters the prime 100 Fintech firms on the...
Read more
BitCoin

Why Did Bitcoin Crash?

Digital currency is always liable to suffer from the high price fluctuations and always investors are worried about the amount they trade. Bitcoin can...
Read more
BitCoin

We all know about bitcoin exchange medium how people are Going crazy about it. In general, Bitcoin is a part of cryptocurrency and it...
Read more