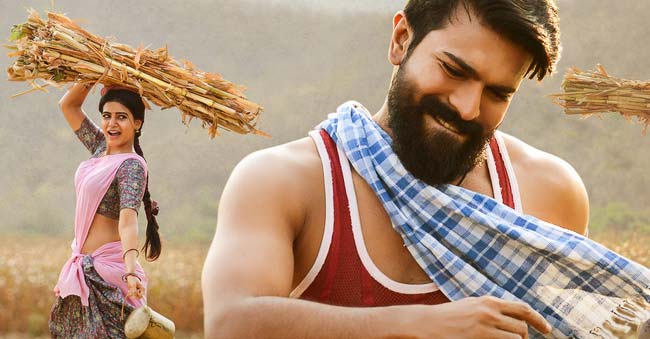 ‘Rangasthalam’ has been engulfed in a cloud of high expectations right from the very first day. Given Sukumar’s brilliance in the screenplay, coupled with Ram Charan’s power-packed performance and Samantha’s flair and glamour, the film kept Telugu audience wanting more. The First single from Rangasthalam ‘Yentha Sakkagunnave’ just released a while back.

After it was made public that, Devi Sri Prasad will be composing the music for the film, certain section from film circles did express their reservations. Frankly speaking, Devi failed to impress the audience in recent past. It felt like DSP is a risk taken by Sukumar. Both have previously collaborated for films like Arya and Arya 2, which were both musical hits.

The opening of ‘Yentha Sakkagunnave’ is very trending and catchy. Though it reminds us of the typical Godavari region folk number, the instruments used for composing brings the fresh and trendy feeling. For a change, DSP’s voice suits the song perfectly. Lyrics are sweet and bring back our old lost Telugu. Lyricist Chandrabose has taken extreme care while writing the song. One can find Godavari dialect in the song’s lyrics. The simple, yet catchy tune takes us back to golden times of folk songs with a modern facet. Once again, DSP’s guitar strings deserve a special mention.

Pawan apparently defeats Jagan with the launch of JFC 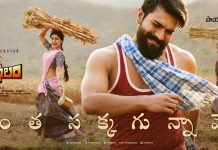