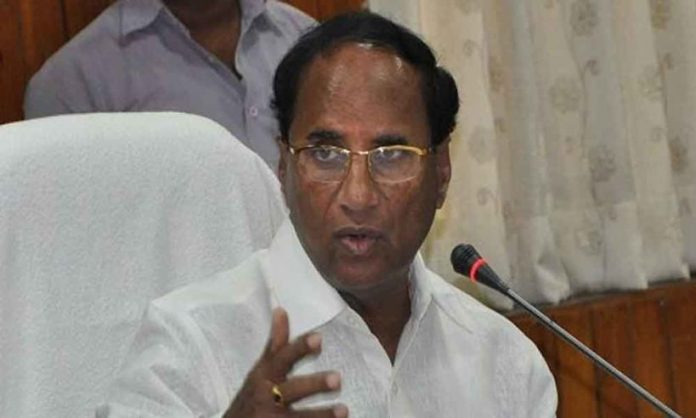 In his complaint, he allegedly took Rs 7 lakh from him in a contract and threatened him with questioning.
The number of cases registered against the Kodela family so far has reached 13 this year.

From the time the YCP government came to power in AP, today, the daughter and son of Kodela Sivaprasadrao’s family have been accused of negligence.

The case is getting worse every day. YCP leaders have been targeting Kodela since the election results.
In this backdrop, Kodela has now become a party to her own party. Local leaders are unable to accept his leadership.
It’s time to end his political career.