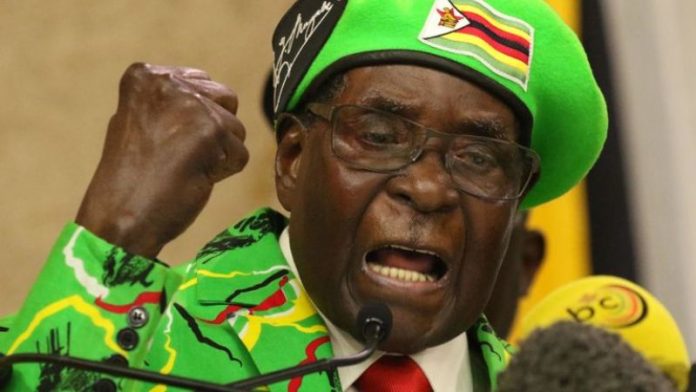 Former Zimbabwean president Robert Mugabe at the age of 95, Zimbabwe’s current president Emmerson Mnangagwa tweeted the post on his official tweeter handle. Mugabe breathed his last breath in Singapore, where he often used to take the medical attention in recent years, a source with complete knowledge informed the reporters.

“It is with the utmost sadness that I announce the passing on of Zimbabwe’s former President, Robert Mugabe,” Mnangagwa paid his condolence by tweeting this post on tweeter. 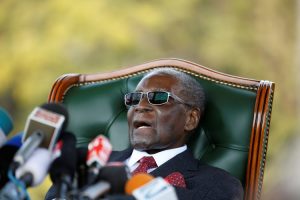 In November, the current president said: “Mugabe will able to walk no longer and he is admitted ina hospital in Singapore,”. Mnangagwa did not clarify the treatment which Mugabe is undergoing. But Officials often said that he was being treated for a cataract, the officials denied all the private media report that Mugabe had prostate cancer.

The South African nation was ruled by Mugabe nearly for four decades since the independence from Britain in 1980 and he was forced to resign in November 2017 after an army coup. He was honored as an African deliverance hero and winner of racial reconciliation when he first came to power in a nation divided by nearly a century of white colonial rule.

"I have been waiting for a girl vice president since...forever," girl scout Amelia Phillips tells Kamala Harris, in a handwritten note. Another child has...
Read more
International

Outgoing US President Donald Trump signed an executive order in a bid to curb the use of the country's cloud computing products and services...
Read more
International

Joseph Robinette Biden, Jr, becomes the American President after being elected as the last hope of his Democratic Party to lead and heal the...
Read more