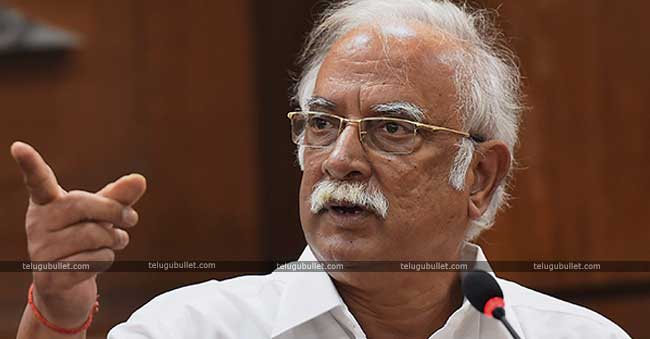 The ex BJP Minister Ashok Gajapathi Raju again gave some work to the fans of Pawan Kalyan and media by double declaring that he doesn’t know the Janasenani. More details of this sensational comments as below.This educated Gajapathy Nagaram leader who is famous across the two Telugu States tested the patience of Janasena followers by claiming that he doesn’t know any actor named Pawan Kalyan. For that, the Janasenani countered this ex MP by stating that he did a mistake for making him win by campaigning for TDP-BJP in 2014. After all these days, Gajapathi Raju attended a special book launch on NTR’s autobiography as the Chief guest and unveiled the book. After heaping praises on NTR and his legendary movie life, he was questioned yet again by the reporters if he knows about Pawan Kalyan. 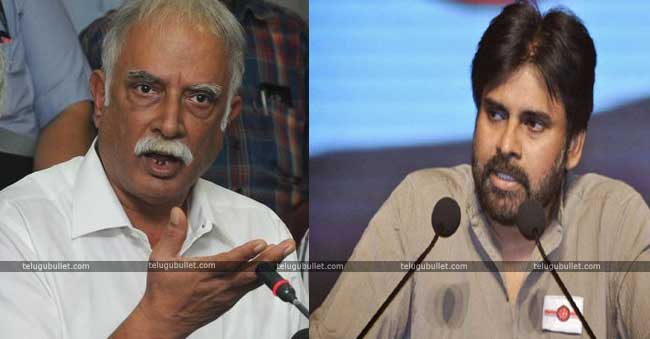 This time, Ashok Gajapathi Raju went to some extent and declared that he still was unaware of this Power Star. On the same note, Raju revealed that he knows his brother Chiranjeevi and even his father Venkata Rao garu via Excise Department.Even after all these controversies, Raju maintained to state that he has no knowledge on Pawan Kalyan. Many wonder how could such leader doesn’t know Janasenani who is the most happening leader in the AP State. More than this, Pawan Kalyan campaigned for TDP-BJP in 2014 and is present alongside Modi and CBN multiple times.

Former Congress chief Rahul Gandhi on Friday condoled with the families of the victims of the Karnataka mining quarry blast and demanded an in-depth...
Read more
National