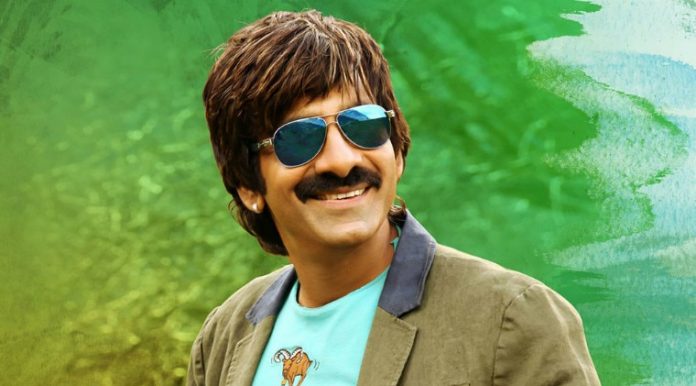 Mass Maharaja Raviteja’s hawa in Tollywood is not found these days. After the film Bengal tiger, Raviteja didn’t act in any other films till date. Its been two years that Raviteja didnot appear on Big Screen. Prior to this, their were scenarios where this actor had done atleast 3 to 4 films per year. As their is a long gap of two years, the actor decides to take part in two films shoot simultaneously. So all the fans of Raviteja felt happy that their hero is back to his original pace. Raja The Great is one of the film which would release soon. Apart from this, the other film is Touch chesi chudu. Bad news to Mass Maharaj Raviteja fans is about the film Touch chesi chudu which wouldnot be out in theatres for some reasons.

Raviteja decided to take  6months of gap for his next film after the release of Raja the Great. The reason behind this is raviteja’s want to try some look for his next film. Ravitej recently signed some of the films but their is no clarity that which movie shoot would begin first. But whatever the film may, the actor wants to appear in a new look. when we compare the actor with his past films, we can observe that he had lost a lot of weight. So Ravoteja wats to puton some weight for his upcoming films which is why he decides to take some gap.This is a bad news for all the fans as they have to wait for som more time to see their actor on screen. 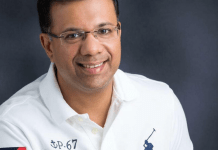 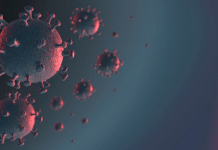 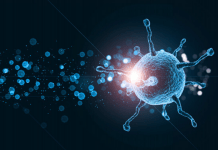