Can BJP Overcome AP Bifurcation Promises Prior To The Elections 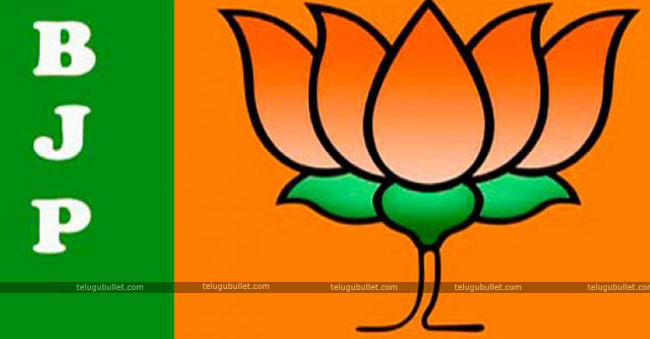 The Saffron party which is very confident about retaining the Power at the Centre. To bag as many MP seats as they can, the BJP leaders are now counting stars to impress the AP voters amidst the Lok Sabha elections.

BJP almost became a villain to the Andhraites. In parallel, the ruling party TDP is making sure to highlight the back stabbings of BJP lead Central Government to decrease their vote bank. To erase this bad name and to have positive buzz, the AP-BJP leaders are making some tall claims which are odd to believe. Right from the Special Category Status to the Special Railway Zone, BJP mixed all its promises in River Godavari and even tried to object the State Government’s development projects. Now the BJP wing is finding means to state that they have completed eighty percent of their promises. In the place of Status, they are showing package as an alternative. Also, Modi is speculated to announce Railway Zone as well to increase their vote banks.

Now the million dollar question is will the AP voters believe in BJP claims or continue their hatred on the Saffron party like in the past. Whatever might be the case, the anti-Modi wave is running like anything, especially in South India.