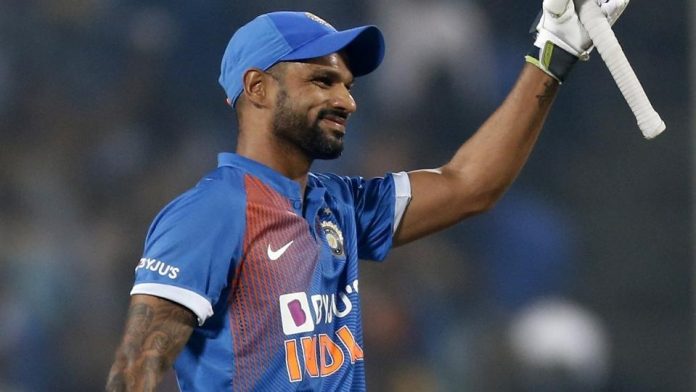 India sealed a clinical 2-0 series win over Sri Lanka as they beat the visitors by 78 runs in Pune on Friday (January 10). Shikhar Dhawan and KL Rahul struck half-centuries but a late cameo from Manish Pandey and Shardul Thakur helped India post 201 for 6. Sri Lanka lost early wickets and eventually huffed and puffed their way to 123.

With Rahul scoring runs at will, the pressure was mounting on Dhawan to get the score on the board. After a scratchy start, Dhawan outscored Rahul at one stage and had a better strike rate as well. He took on Lasith Malinga in the fifth over and then Lahiru Kumara in the sixth over to get going. His first – and only – six came against Wanindu Hasaranga as he got to a half-century after 15 innings. Things, however, could have been a lot different had he not been dropped in the second over. Dhawan had flicked an Angelo Mathews delivery to deep square leg but Dasun Shanaka failed to hold on.

With Samson replacing Rishabh Pant for this game, it was crucial he got some time in the middle. As it turned out, he was sent at the fall of Dhawan after the openers had smashed 97 for the first wicket. Samson hit his first ball for a six and then was out lbw on the next one.

Manish Pandey walked in at No. 4 and remained unbeaten to lift the side over 200. Iyer too failed to make an impact and fell to Sandakan after striking his first ball for a four. Kohli, batting at No. 6 only the second time in his career, struck some glorious shots but was run out after a 17-ball 26.

India scored 59 in the last four overs out of which 22 were hit by Thakur off just eight balls. He walked in at 164 for 6 in the 18th over. He struck Lasith Malinga for a six on the second hall he faced and then hit Kumara for a six and a boundary in the final over. Pandey made 31 off 18 as the duo made 37 off 14 balls to bat Sri Lanka out of the contest.

Sri Lanka got off to a worst possible start as slipped to 15 for 3 first and then 26 for 4. Jasprit Bumrah’s pacy short delivery nipped out Danushka Gunathilaka while Avishka Fernando played an uppish drive to cover. Oshada Fernando was run out after some horrible calling from Kusal Perera and the latter then lost his stumps – missing a quick yorker by Navdeep Saini. Even before the powerplay was over, Sri Lanka were staring at defeat. Dhananjaya de Silva got a half-century but fought a lone battle against the might of Indian bowling. 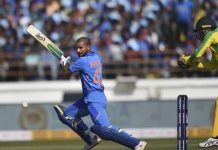 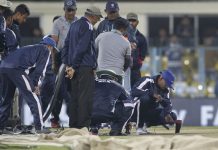 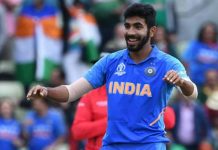