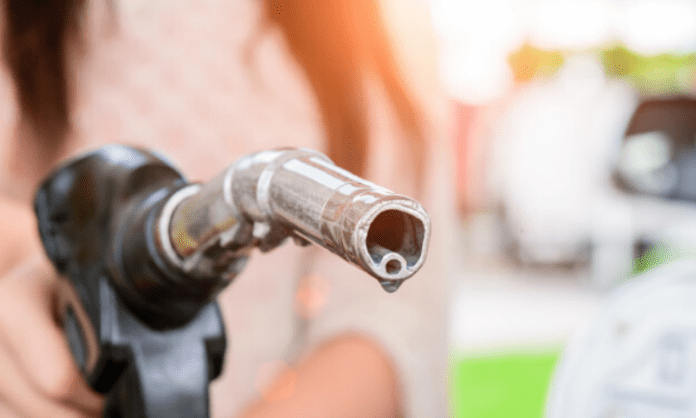 Diesel is now priced at Rs 73.56 a liter in the national Capital, down from Thursday’s Rs 81.94 a liter. The fall in the price came about due to a sharp reduction in VAT on diesel by the Delhi Government.

Delhi was the only major city in the country where diesel prices were higher than petrol. It first rose above petrol in Delhi last month, much to the discomfort of the transport sector and the fuel dealers.

The Rs 1.5 a liter differential had led substantial loss of business to pump operators in Delhi as vehicles were getting diesel filled in neighboring Haryana and Uttar Pradesh.

The Delhi cabinet on Thursday approved VAT cut on diesel from 30 percent to 16.75 percent. The price revision follows changes in the duty structure on the fuel in Delhi, otherwise the oil marketing companies kept the price of fuel unchanged.

Even in Delhi, only diesel prices changed while petrol continues to be priced at Rs 80.43 a liter, the same levels that are prevailing since June 29.

In other metro cities, there has been no change in the retail price of petrol and diesel. While petrol continues to be priced at Rs 82.10 a liter in Kolkata, diesel prices there also remained unchanged at Rs 77.04 a liter. In Mumbai, petrol and diesel prices remain at the same level at Rs 87.19 and 80.11 a liter, respectively.

Diesel in Delhi became expensive on May 5, when revenue starved the Delhi government raised VAT on the fuel suddenly from 16.75 percent a liter to 30 percent raising pump prices by Rs 7.10 per liter in one go.

The VAT on petrol was also raised from 27 to 30 percent that increased its pump prices by marginal Rs 1.67 a liter then. The present decision of the Delhi government has brought VAT rates on diesel to the same level that was prevailing before May 5.

Taxes on fuel is a rich source of revenue for state governments and account for almost a third of its total tax collections. With GST collections hit due to the COVID-19 pandemic, taxes on fuel is an easier source to quickly raise revenue.