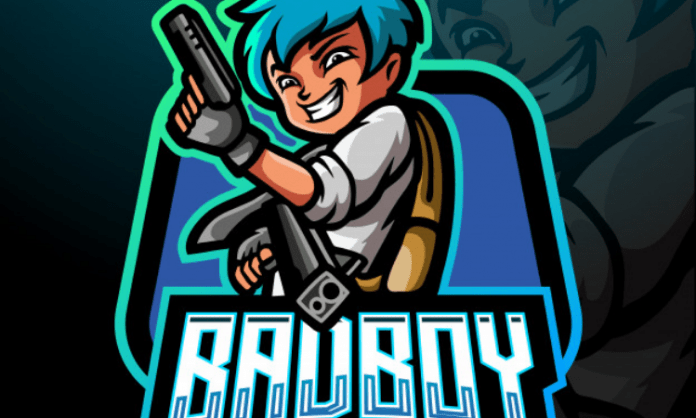 The Pakistan Telecom­munication Authority (PTA) announced that it has decided to lift the ban on the online game PlayerUnknowns Battle Ground (PUBG).

In a statement on Thursday, the authority said that it had met with the legal representatives of the game, reports Dawn news.

“(The) representatives briefed the authority on the response to queries raised by PTA with respect to controls put in place to prevent misuse of the gaming platform.

“The authority expressed its satisfaction on measures adopted so far and emphasized on continued engagement and a comprehensive control mechanism,” it added.

Reacting to the news, Minister for Science and Technology Fawad Chaudhry said that the decision was a “sane approach”, adding that Pakistan must work closely with tech companies to resolve issues.

PTA had banned the online game on June 1, citing several complaints about it being “addictive”, a waste of time, and its potential negative impact on children’s physical and psychological health, Dawn news reported.

But the PTA had refused to review its decision and said it considered it “necessary” to block PUBG in the interest of public order.

Young Souls and Phoenix Point to arrive at Stadia next year

What is Andar Bahar and how to play it?

Summary: Among all the online card games out there, Andar Bahar stands out for its thrills and earning potential. Read on, if you are somehow...
Read more
Gaming