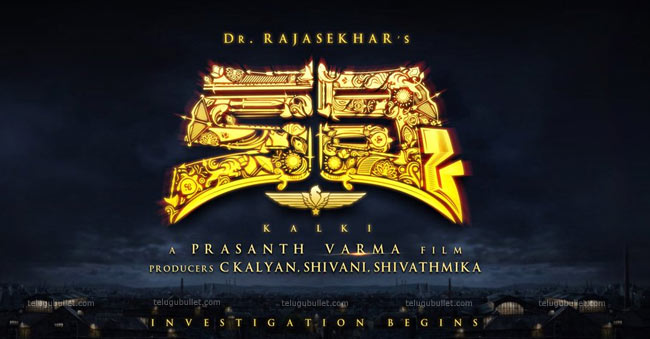 We believe that Kalki is the 11th embodiment of Lord Vishnu in Kaliyuga. Though, in this name many dialogues and some films came to us. Now, Angry Man Rajasekhar upcoming movie title is “Kalki”. So, the team released the title motion poster with an exciting theme. really, it is marvelous. The way of conveying the title is extraordinary and the symbols in the title are so impressive. A few months back, Awe! the film was impressed everyone and critics praised the director’s skill. Now, that director Prashanth Varma is directing this film Kalki. He collected a bunch of compliments with Awe! movie. Now, Kalki is here with Title motion poster, it seems another super flick. And, his next project is going on, i.e, “That is Mahalakshmi” movie. Tamanna is playing the lead role in this move. 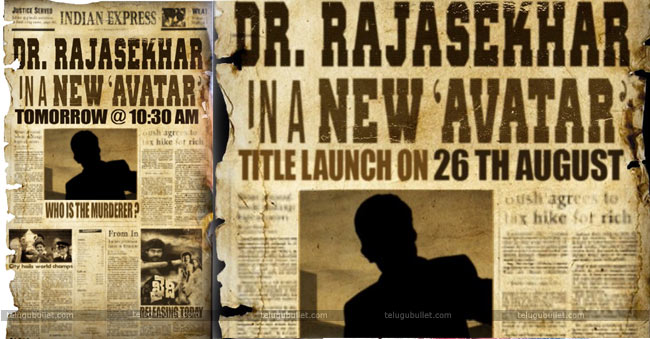 As come to this film Kalki, it’s producers are Rajasekhar’s daughters Shivani Rajasekhar, Sivathmika Rajasekhar and C.Kalyan. This movie is a crime thriller in the background of investigation in 1983, Telangana. According to the poster, the expectations are going to high. A viewer, Bharat Kumar commented that “I read somewhere that when the world is about to end Kalki will arrive on a white horse to protect this world. Did anyone observe a Horse with wings under the Kalki title? Beauty in details! Loved it. All the best Prashant Varma:)”

Really, it is true that horse at below the name. This is an investigation crime thriller but Prasanth Varma didn’t miss the Mythological mark. And, after PSV Garuda Vega, Rajasekhar moves constantly and clearly. He picks different subjects and giving chances to new directors.

Actress Rasika Dugal is still not confident in her cooking skills, and the fact seems apparent from a picture she posted on Instagram. Rasika took...
Read more
Cinema Latest

Telugu superstar Mahesh Babu's wife Namrata Shirodkar has shared a picture from the "last day" of her "last film" on Instagram. "This one is special!!...
Read more