What If Governor Fails To See Mahakutami As One Single Party 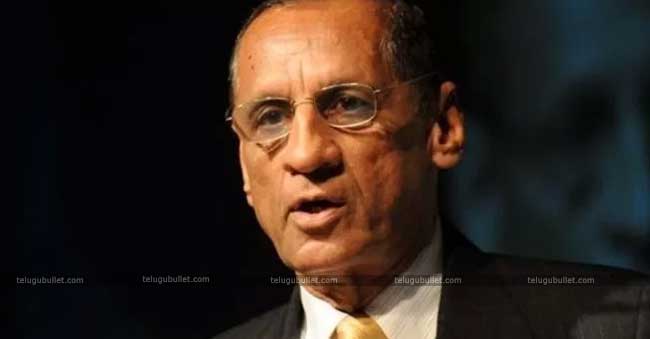 The other day we have seen the Mahakutami leaders have met the Governor and asked him to see the allies of this alliance as one single party to form Government. This is fine until now but what if the Governor fails to recognize Mahakutami as a single party?If he accepts this Grand Alliance as one party, then there will not be any problem and it can form Government if the alliance wins over TRS. If at all the poll results hung, then the Governor has the final right to choose the winner of the snap polls. We have seen that the Karnataka Governor didn’t accept JDS and Congress reunion post the polls and gave the chance to BJP to form Government even though it failed to reach the magic number. 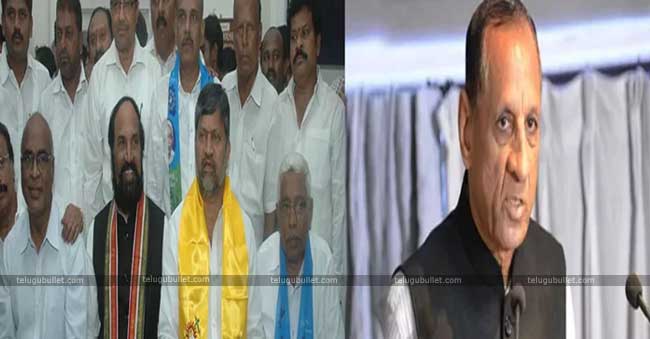 Due to Yedurappa’s inability, JDS-Congress formed Governments.In the case of Telangana, Narasimhan is the key player on the results day. According to the constitution and the articles 134, 135, there is no clear indication for which party should call first to form Government. But these articles more or less declare that Governor has all rights to take a call in case of hung results. In this case, if TRS gets just one seat more than Congress, then it has chances to form Government. With just a few hours to the results, all Political parties have crossed their fingers.