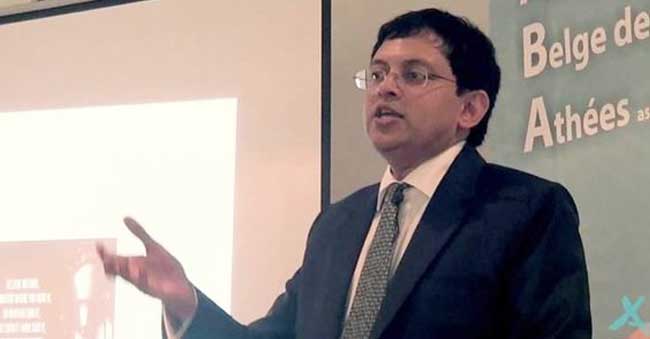 On 23rd July’s BiggBoss episode, the words from Babu Gogineni that I’m an international figure. On this Monday nominations’ time, it happened. Then, the process of nomination is everyone takes two eggs and break on two contestants’ heads. But reason should be given about to nominate that contestant. Then, Kowshal nominates Babu Gogineni and the reason said, “Babu sir, for Telugu film industry, S.S.Rajamouli and M.M.Keeravani are gods and they spread the Telugu cinema in worldwide. But, you criticize Rajamouli about his atheism as ‘How should Rajamouli does go like that to a temple when he says himself atheist..?’ I don’t like this, so I nominate you.”

After all nomination session, housemates all are get together and start talking about nominations. Then, Babu Gogineni said these words… “When I comment about Rajamouli, he will either answer or react to my comment. But who is Kowshal to talk for Rajamouli? Does Rajamouli need these type of persons to talk for him…? I’m an International figure, you need much of brilliance to understand what I’m talking… You feel I’m talking with you all, I’m sitting beside you, you can’t catch me outside of the house, I’m an International figure. Don’t feel like you are able to understand my words and what I’m talking… Kowshal told about Rajamouli and Keeravani, only because for getting the support from Rajamouli and Keeravani’s supporters.” 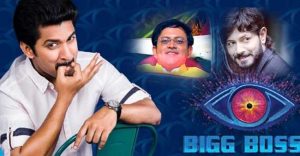 This conversation reveals Babu Gogineni’s little bit angriness. Of course, he is intelligent and he may be an international figure. And may accept that will have some intelligence to understand Babu Gogineni’s words. But, how the audience takes this about Kowshal and  Babu Gogineni…! And another twist in BiggBoss is there is no elimination for this week. There is only wildcard entry voting to send again one contestant from the six members who are eliminated.