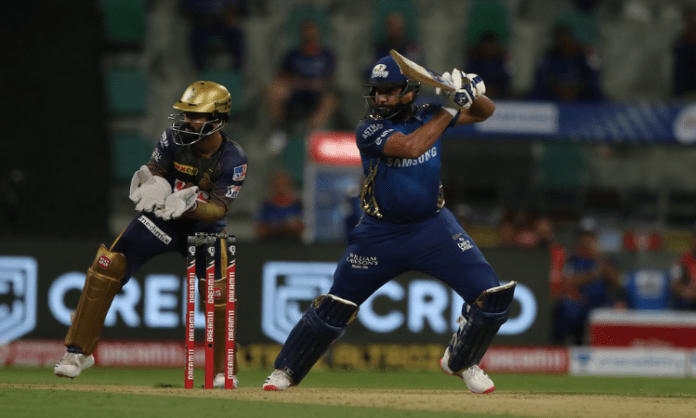 If Kolkata Knight Riders (KKR) are not yet among the top two in the points table in the ongoing IPL season, they have their batting to blame.

The franchise, which is still fourth on the points table, finished with 84 for eight against Royal Challengers Bangalore on Wednesday night, losing the match by eight wickets.

It was yet another disappointing show from the batting line-up which has managed to cross the 150-run mark just once in the last four matches.

KKR’s top batsmen have failed miserably in getting good individual scores, and it is evident from the stats.

No team has as few half-centuries as KKR have – six. No one batsman has led the way for them unlike in most other teams.

Opener Shubman Gill, on whom a lot depended, has just two fifties from 10 matches. His strike rate has taken a hit over the last few games too, going below 100 in those games, and forcing him to throw his wicket away.

Skipper Eoin Morgan does not have even a single half-century in 10 matches although he has maintained his average at around 40.

Dinesh Karthik has fared even more poorly. He is averaging just above 16 and has aggregated only 145 over 10 innings. Karthik handed over the captaincy to Morgan ahead of the game against Mumbai Indians on October 16. But since then, his performance has been mixed, clicking once with a 14-ball 29 not out and failing twice.

Worse, Andre Russell who was a man of the tournament last year and had hammered 510 runs at over 56 to be among the top five run-getters besides picking a clutch of wickets, has completely failed with the bat, averaging just 11.5 this time.

Their batsmen’s failure has reflected on the team totals too. Of the top 25 totals made at this year’s IPL, only one belongs to KKR, unlike other teams. Only SunRisers Hyderabad has as less as one in the top 25 totals.

KKR coach Brendon McCullum admitted after the match that the batting hasn’t lived up to expectations.

“I think he (Mohammed Siraj) was able to present the seam and ask a few questions of us, questions which in the past we have answered better than we did,” McCullum said.

“Before the game, we talked about wanting to show strong intent at the top of the order and we lacked intent. That’s something we’re going to have to address… you have to be creative to get yourselves into the game. You’re not going to win too many games from 40-6…”