The YSRCP Supreme Jagan Mohan Reddy has reached the constituency of Kathi Pudi in his ongoing Padha Yatra. After bagging huge controversy in the name of BC Reservations, this leader has made another announcement, this time in the educational sector. 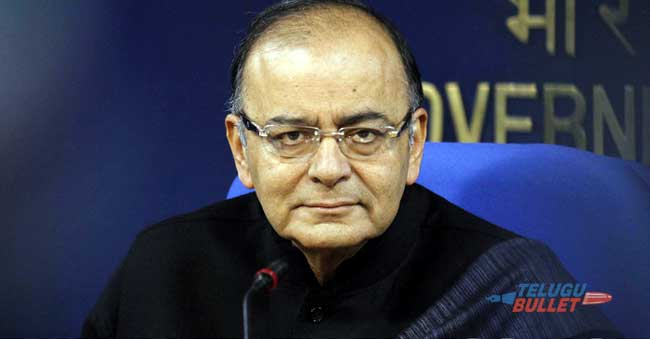 Jagan Mohan Reddy made another claim if he gets to the Power in the 2019 elections. He promised the Kathi Pudi voters to conduct reform procedures to the existing educational systems. Pledging to develop the Government Schools and Colleges like in the golden era, Jagan stated that a strict action will be taken against the Private institutions who are charging unbelievable fees for students. He claimed that he will introduce English Mediums in Government High Schools with a great deal of infrastructure along with roping in the best quality teachers. Jagan’s idea is that one should crave for a seat in Government school under his ruling than Private ones. 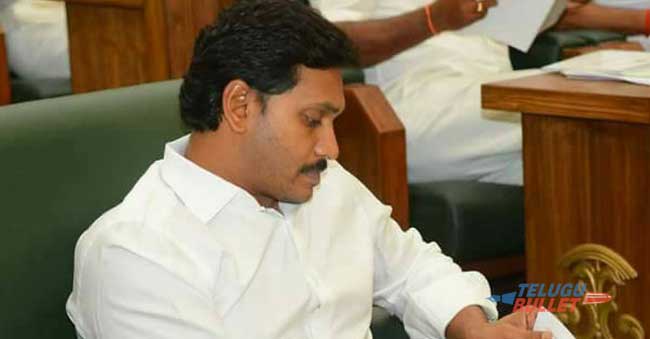 Jagan used the same stage to ridicule Chandrababu Naidu for destroying the Government Schools by encouraging Private institutions. According to this Opposition leader, CBN is favoring his friends who have private schools thereby letting them charge any amount in the name of annual fees. Also, Jagan reminded the fact that CBN is intentionally making the DSC recruitments late to develop private schools. He asked all to vote for the YSRCP in order to witness rapid development for Government Schools in AP.