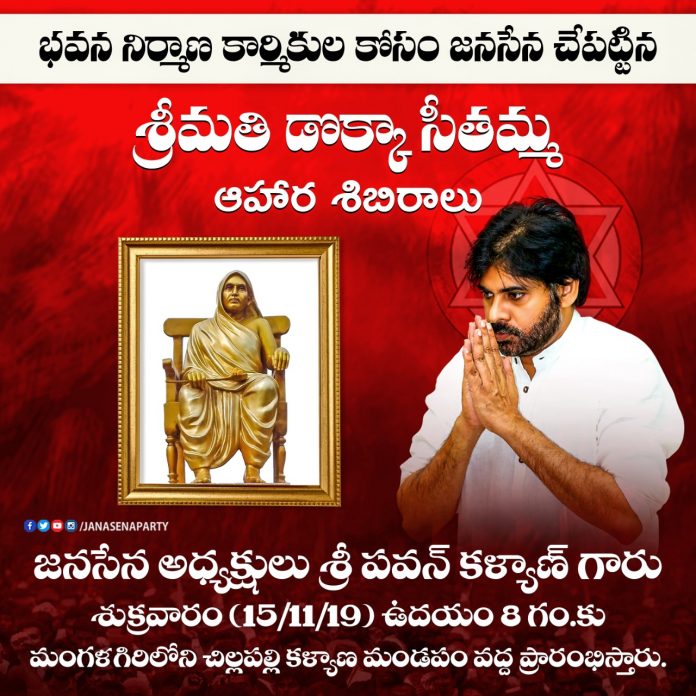 Pawan big mind .. Free Annadana camps under JanasenaThe Dokka Sithamma Annadana camps started under the party. On Friday, Pawan Kalyan was in Mangalgiri. Pawan himself volunteered for the building workers. The Dokka Seethamma Food Camps, under Janasena, is set up in 175 constituencies across the state. These camps will provide free food for the building workers.

Pawan Kalyan said the program was launched to inform the government of the hunger of the construction workers. He said that the government had killed 50 workers. With the wrong policies, the building workers are starving to death. He said that he did not personally criticize Everney. The CM demanded that the workers’ misery be taken care of.

The Janasena Party alleges that workers are struggling with the shortage of sand across the state. Already there has been a huge agitation under the name of Longmarch in Visakha. The governor together with the building workers and the workers .. Jana Sena recently launched Dokka Sitamma food camps. 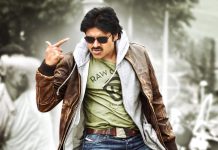 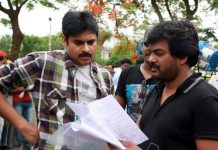 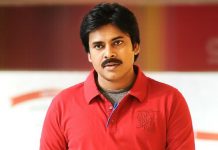