Janasena Fielding In Rejected Candidates From Other Parties? 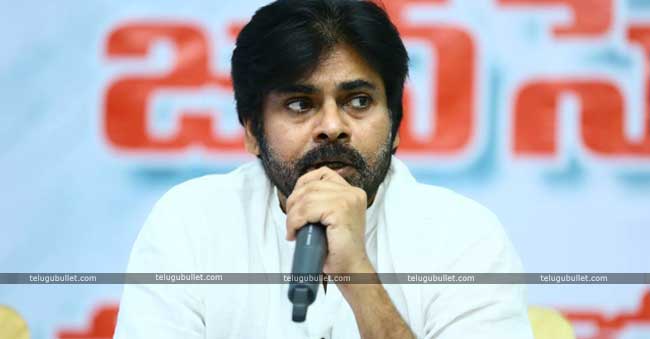 The aspiring party Janasena released its first list of candidates for the upcoming Assembly Elections of Andhra Pradesh. Political experts got some special observations regarding the released list.

Janasenani after scrutinizing applicants has okayed the first 32 candidates as MLA candidates and released their list last night. Some of them are newbies and some of them already have a vast experience in the past. Interestingly, three of these members are ladies and the Veera Mahila wing of Janasena are expressing their happiness over their Chief Pawan Kalyan’s importance to the ladies. However, some leaders like Bolisetty Srinivas jumped from TDP to Janasena as they failed to get the ticket in their ex Political camps. These leaders are looking at Janasena as the right destination to continue their Political careers. Janasena became an option for those leaders who are dissatisfied with other parties.

Meanwhile, the Chief is busy looking over the arrangements of Janasena’s 5th anniversary which will be held in Arts College grounds, Rajahmundry. Huge crowds are expected to attend this mammoth meet which is crucial for the party prior to the elections.