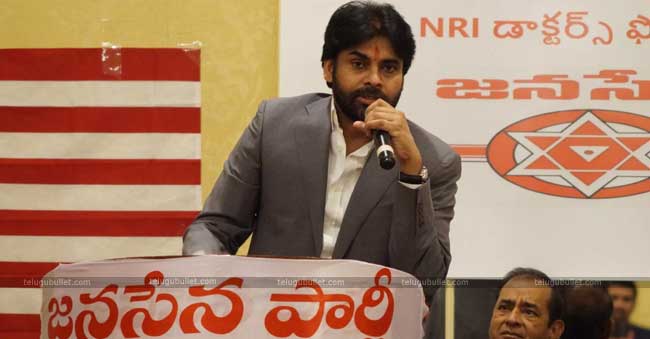 The Janasena party has been facing problems from the internal works in the past couple of days. The party’s Social Media wing Shatagni after detailed research has come to some conclusions about the misuse of social media by many fake fans.According to the Janasena Media wing, there existed many fake mega fans who claim to be a hardcore follower of Pawan Kalyan. Their primary motto is to showcase their love on mega heroes in films but they end up criticizing Pawan Kalyan’s Political deeds in reality. The Shatagni team stated that these so-called fake mega fans have been quite active on the social media networking sites only to destroy the unity of real mega fans in order to decrease the buzz on the party. If we look carefully, the same thing happened with the mega party PRP in 2009. Despite the existence of social media in the past, many coverts like Parakala Prabhakar, Nani and others proved costly to the party. Now Janasena is facing the same problem with the outnumbered coverts within the party.Shatagni is now on the motto of identifying such accounts only to tag them as fake supporters. Overall, the Chief Pawan Kalyan is speculated to initiate a perfect plan to filter out fake ones from the hardcore mega supporters of Janasena. Tough times ahead for this party which is fighting against two rich parties TDP and YSRCP.