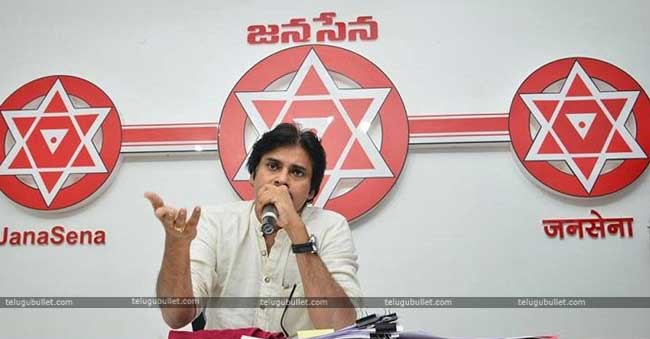 With the incoming of huge leaders across the Coastal Andhra Pradesh, the party Janasena is getting strengthened. Mainly, its Political Affairs Committee ( PAC ) has started working to its full caliber. Interesting developments in Janasena’s PAC as follows: 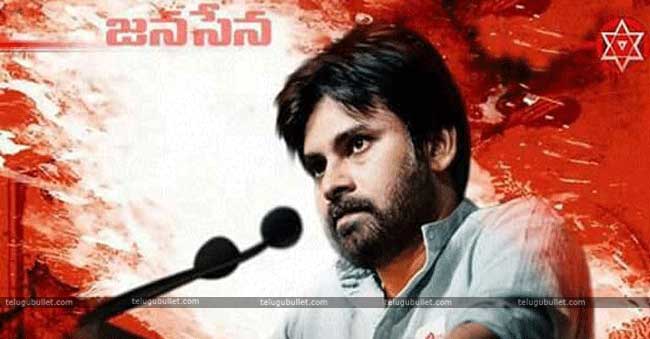 On Saturday, the four times MLA Gopala Krishna joined the Janasena under the presence of its Chief Pawan Kalyan. The addition of this ex-Minister who left YSRCP for his special interest in Janasena cheered up the party members. Pawan Kalyan welcomed him and induced him into the most powerful group of the party-PAC on the same day. The other day, Gopala Krishna actively participated in this group and shared his thoughts and ideas in Janasena’s Manifesto. This PAC has said to be completed with Gopala Krishna and it is working to its maximum extent from the last Saturday. Not many know that this PAC is the one which developed the core manifesto of Janasena which includes the superb points like free LPG gas for women, Money in the place of ration, 33% reservation for women etc.., 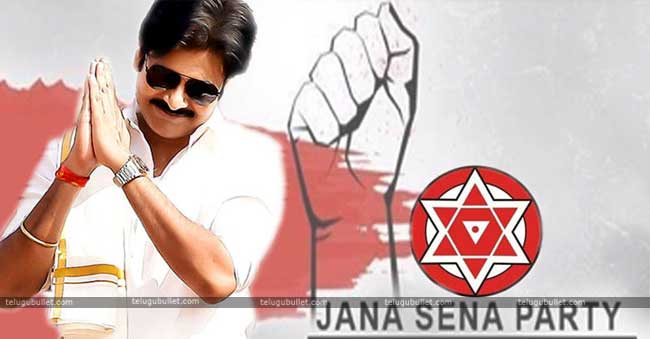 According to the Janasena cadre, this PAC is going to organize a meeting with the IT professionals. Their main motto is to have an in-depth explanation of Janasena’s Manifesto to explain it to the common people. Pawan Kalyan asked his PAC members to prepare the final common manifesto to release it in the upcoming days.

Inter Milan have slipped to the fourth place in the Serie A after playing out a 2-2 draw against Hellas Verona in a topsy-turvy...
Read more

UK Chancellor Rishi Sunak said the country has entered a "severe recession" and was "sorry" for not helping "everyone in exactly the way they...
Read more
Read More