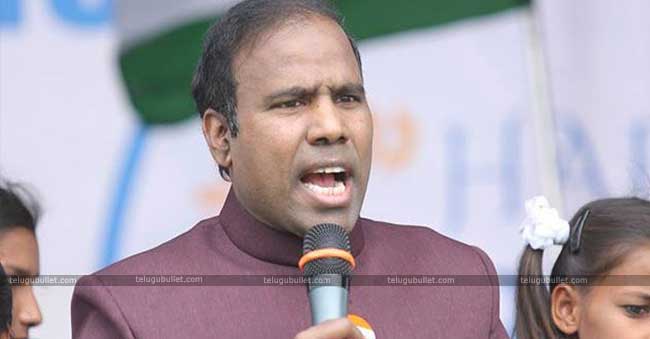 The Prajasanthi Party President KA Paul has made some sensational revelations about Pawan Kalyan in his recent interview. This highest paid Evangelist grabbed the attention of Political circles with his interesting offer to Janasenani.Kilari Anand Paul aka KA Paul has fallen down from riding own private jet to turning comical on the Telugu media and networking sites. 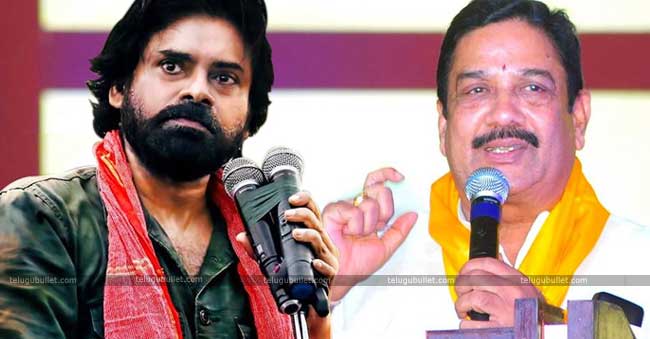 After many months, he was seen on the Channels giving away interviews to promote his party ahead of AP’s General elections. This Christian ambassador of Peace Mission earlier hurt the mega fans by declaring that Chiranjeevi and his party PRP is an utter failure. Now he went a step ahead and claimed that he doesn’t know who Pawan Kalyan is and stated that he saw this leader only a couple of times on TV. 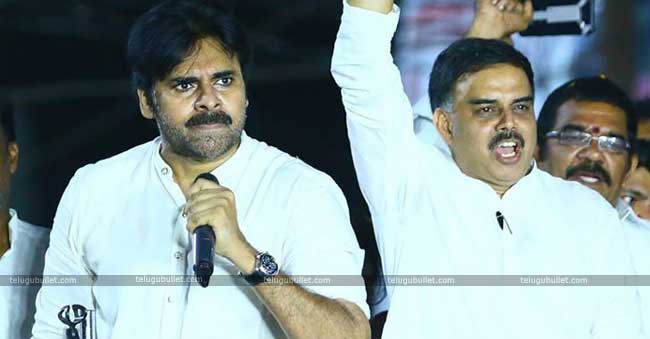 Paul, however, changed his tone and praised Pawan Kalyan’s speeches which he saw for some good couple of minutes. Impressed with the vision of Jansenani, Paul offered CM’s seat to Pawan Kalyan if he merges his party with PrPrajapatiarty now itself. He stated that with his popularity, he will give election fund, CM candidature, and blessings if Pawan approaches him to join the peace party. This lead to the never-ending trolling on his most successful preacher on the social media sites. One has to wait and see how Pawan responds to this offer from KA Paul.

WhatsApp
Facebook
Twitter
Previous articleIts Official: Nayan To Pair Vijay In Thalapathy’s 63
Next articleShankar Hints For The Sequel Of 2.O

A BJP legislator in Gujarat has demanded a law on the lines of the one enforced in Uttar Pradesh against illegal religious conversions to...
Read more
Cinema Latest